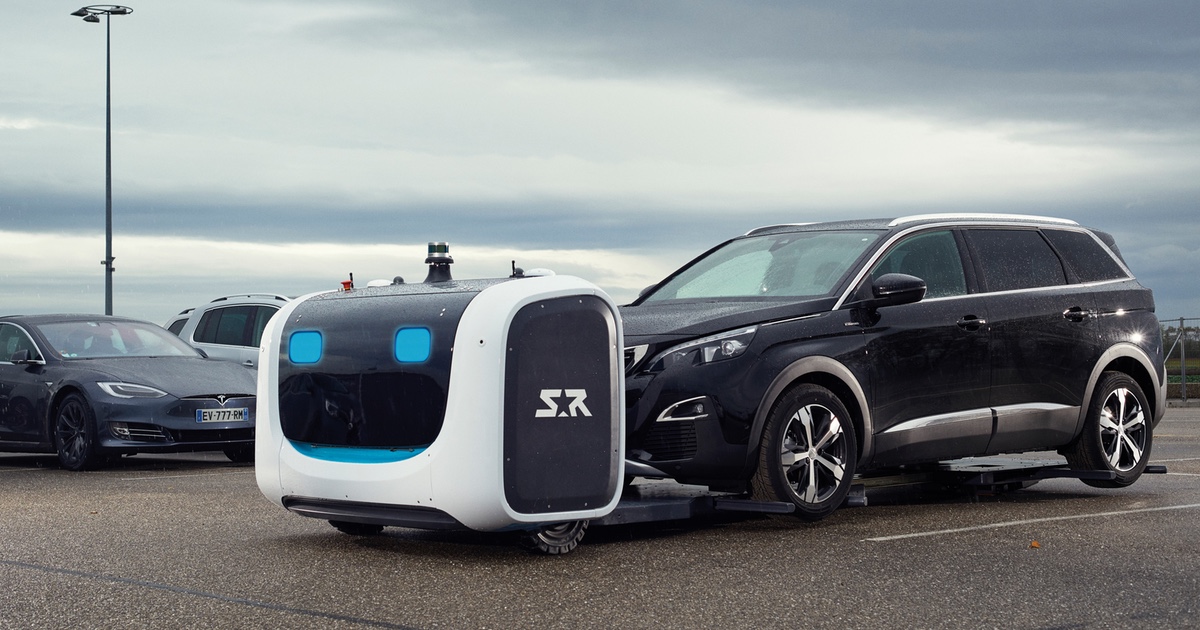 Check It Out: Gatwick Airport to Trial Valet Parking Robots