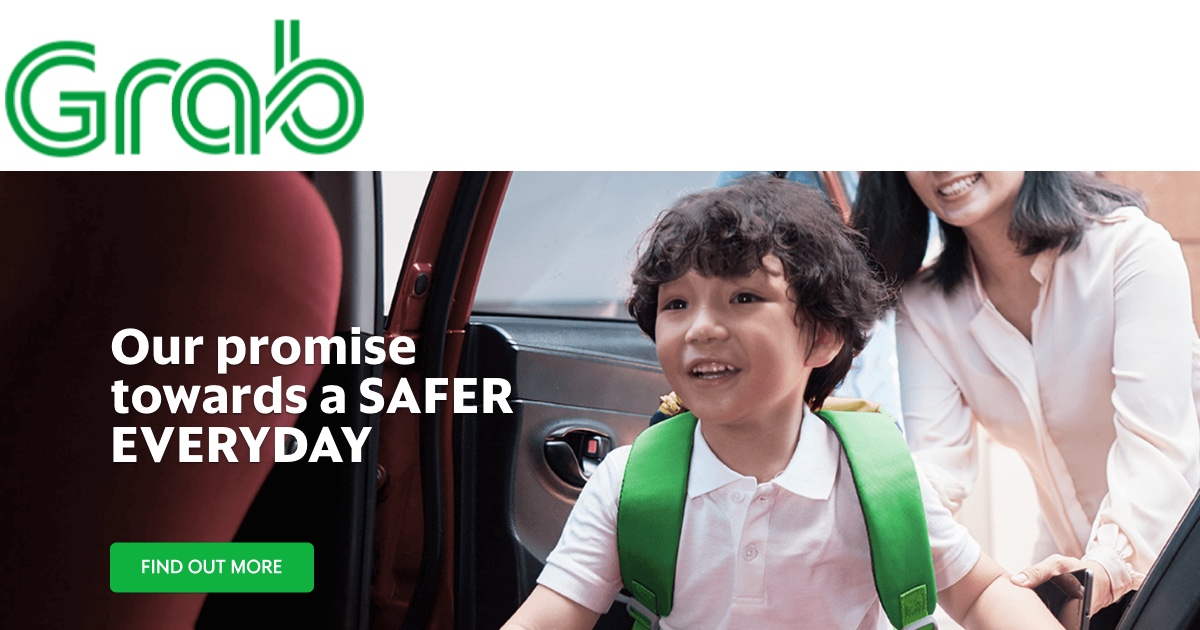 Check It Out: When A Grab Ride Nearly Kills You

One thought on “When A Grab Ride Nearly Kills You”