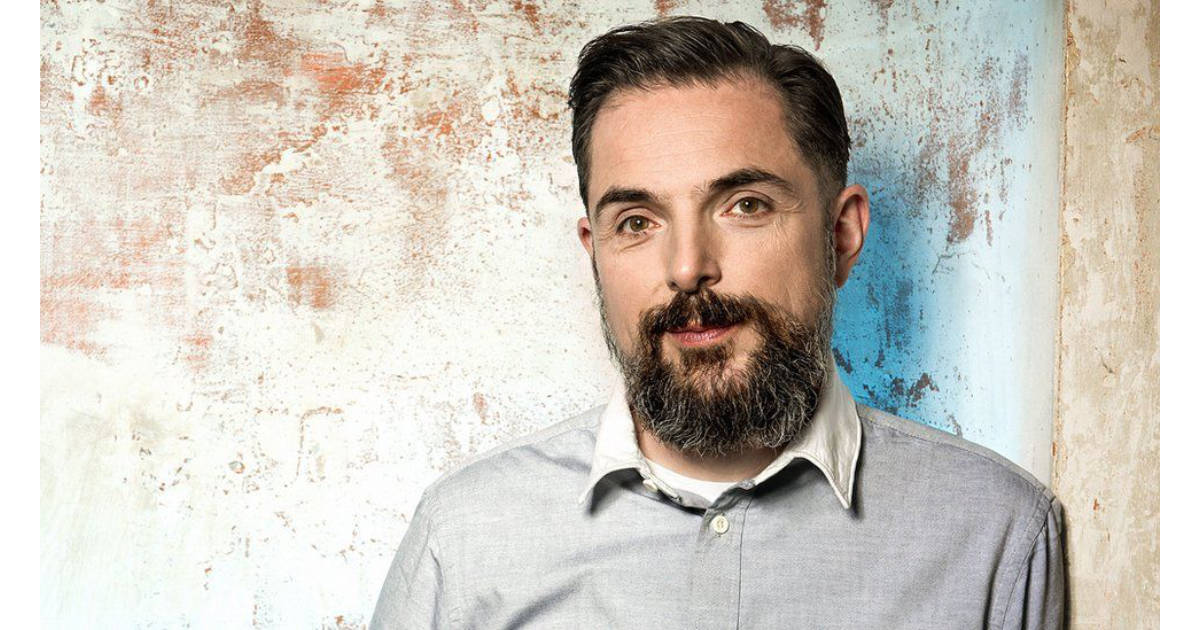 George Ergatoudis, Spotify’s Head of Music Culture, International Shows & Editorial/Content for the UK, is leaving the company to join Apple Music. He has a reputation in the UK as one of the most influential music industry trend setters and he’s bringing that experience and clout to head Apple Music in the UK, according to Music Business Worldwide. Spotify’s loss is Apple’s gain, especially since the streaming music service seems to be losing a lot of its top talent. Apple is serious about being at the top of the streaming music service market so bringing Ergatoudis on board is a smart move.