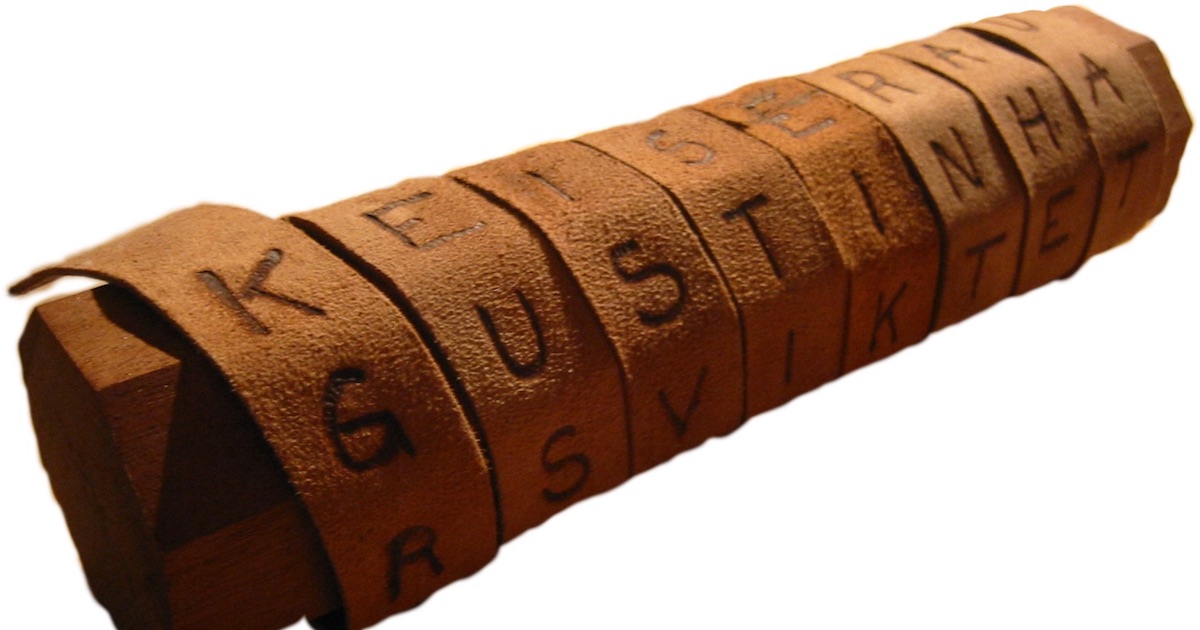 German officials are considering banning end-to-end encryption in chat apps like Apple iMessage, WhatsApp, and Signal. Currently, law enforcement officers are only allowed to collect communications found on a suspect’s device. An expanded law would include allowing law enforcement access to data from firms that currently provide end-to-end encryption on chat services and software, The Register reported.

True and strong end-to-end encrypted conversations can only be decrypted by those participating in the discussion, so the proposed rules would require app makers to deliberately knacker or backdoor their code in order to comply. Those changes would be needed to allow them to collect messages passing through their systems and decrypt them on demand. Up until now, German police have opted not to bother with trying to decrypt the contents of messages in transit, opting instead to simply seize and break into the device itself, where the messages are typically stored in plain text.