Check It Out: GitHub Preserves its Code in the Arctic World Archive 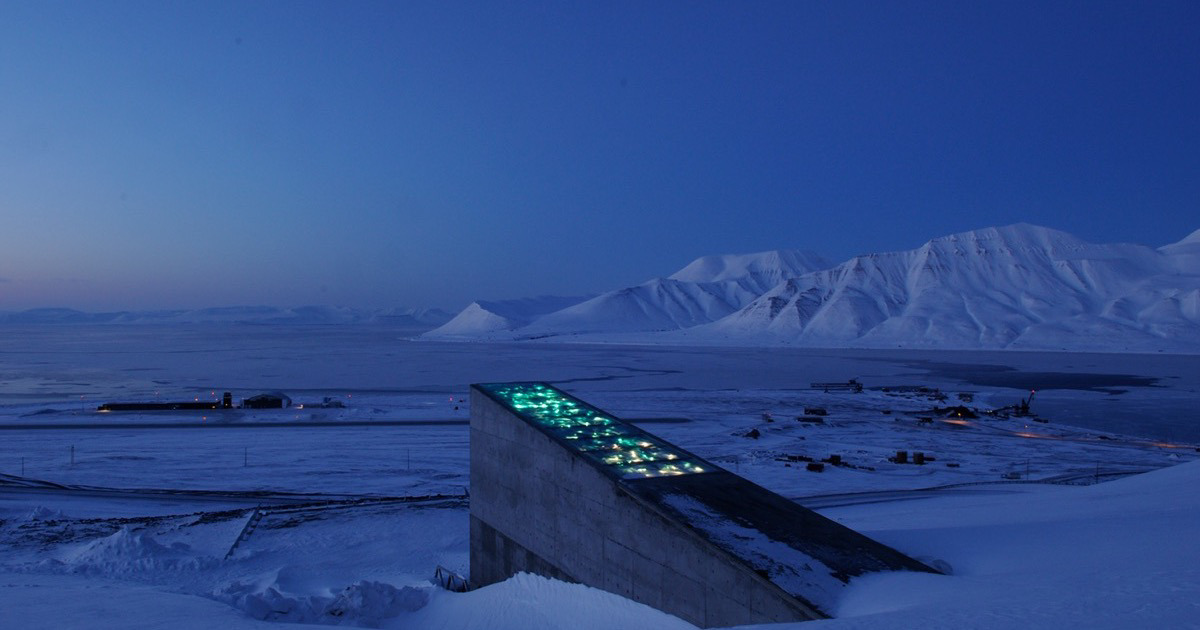