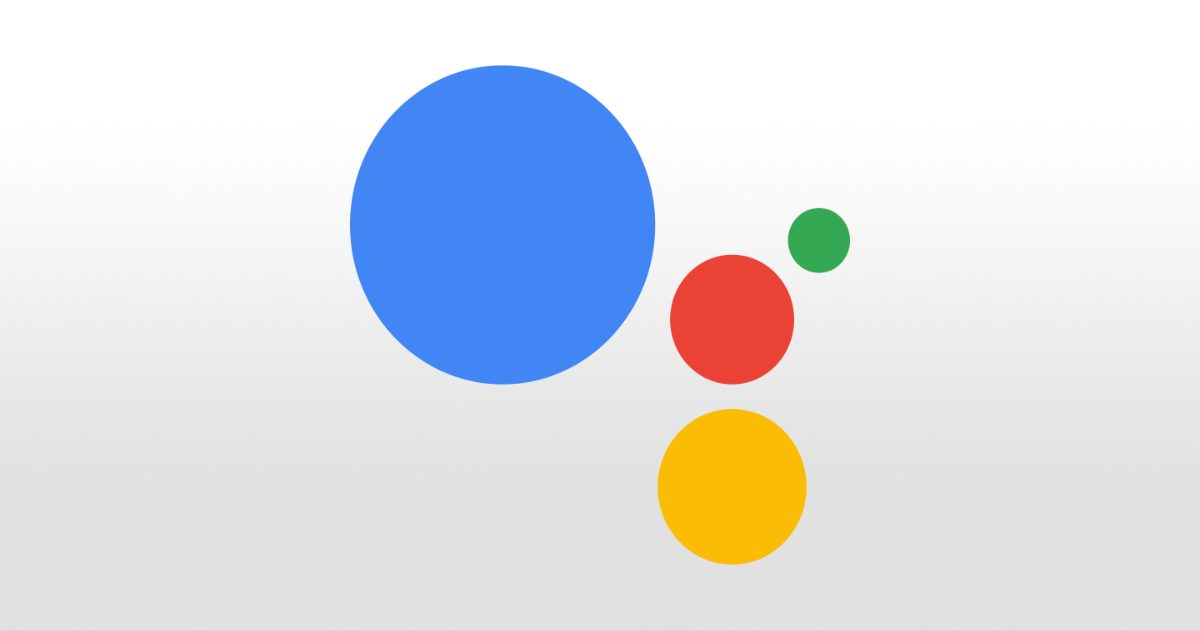 Check It Out: Google Duplex Rolling Out to Google Assistant on iOS