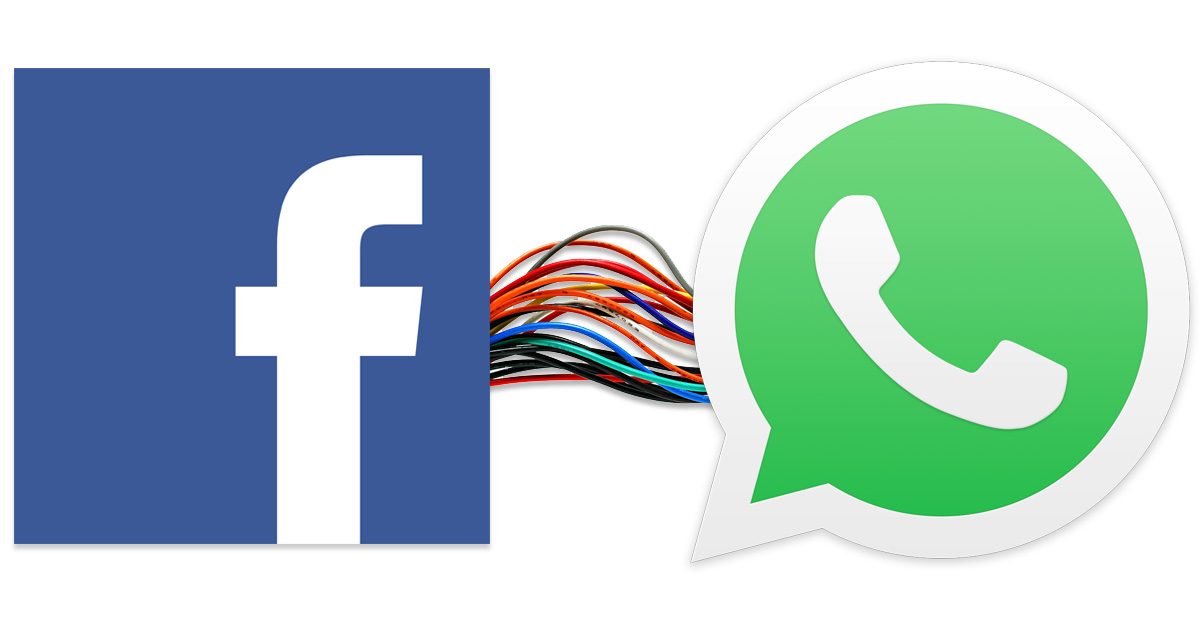 Google removed third-party apps that guided people to WhatsApp groups sharing child pornography after a Techcrunch report highlighted the issue. In a powerful follow-up, the site revealed how Google and Facebook’s advertising networks inadvertently helped finance the apps and the associated WhatsApp groups.