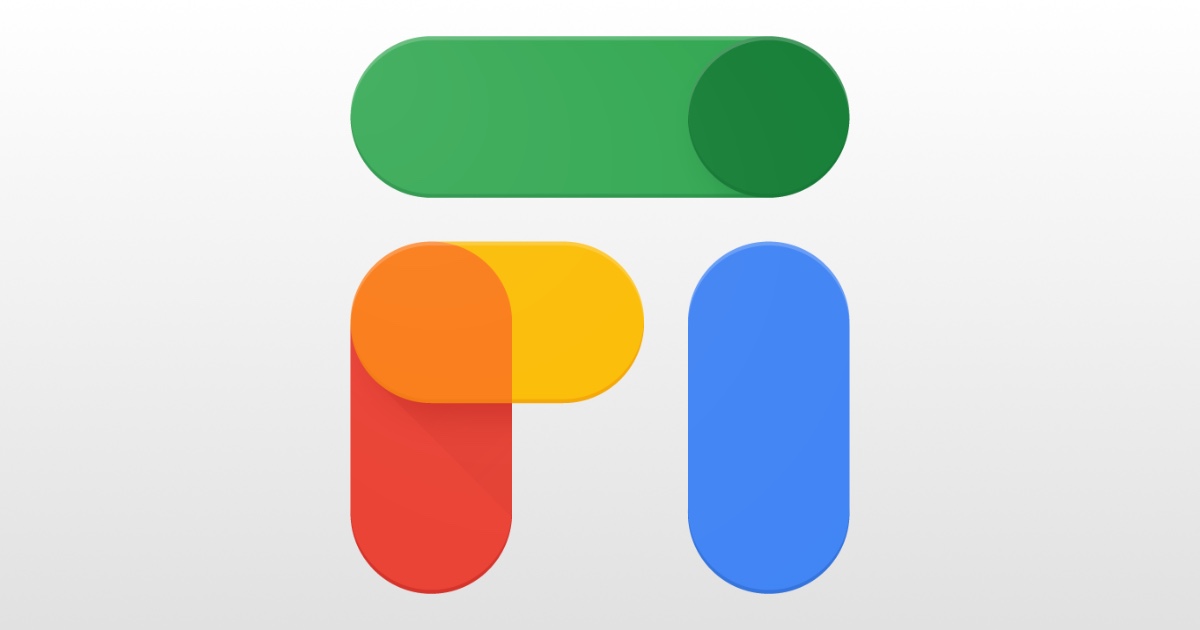 Check It Out: Google Fi Customers Can Use iPhone eSIM