The feature, Password Checkup, is built into Google’s existing password manager, and tells you if you username or password has been compromised in a third-party data breach. Along with this service, Checkup will also tell you if your passwords are being reused across different sites, and recommend if your password should be strengthened. Password Checkup is built from a Chrome extension launched earlier this year. Google says the extension has been downloaded more than one million times, with nearly half of those users receiving a warning that their password was compromised. In the future, Password Checkup will be built directly into the Chrome browser by default – users will receive the feature without needing to install a separate extension.

Check It Out: Google Will Tell Users if Their Password has Been Hacked 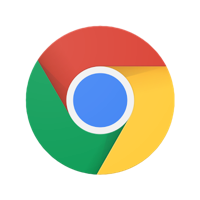