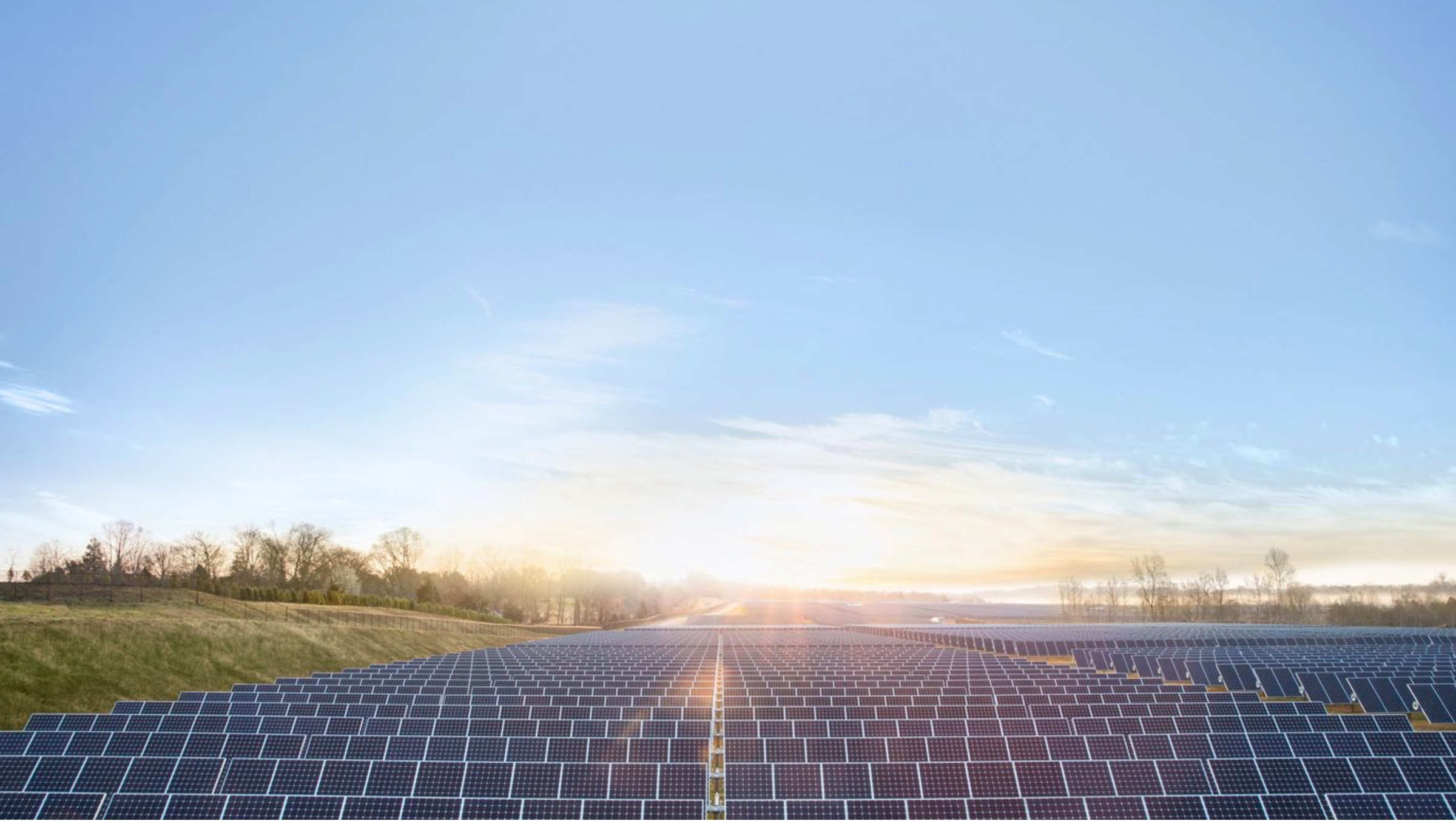 Under Tim Cook and Lisa Jackson’s leadership, Apple has prided its self on its contribution to tackling climate change. However, there is still a lot of tech firms could do. Fast Company looked at what they could learn from the Green New Deal.

Given that many corporations aren’t as focused on sustainability, the tech companies’ efforts to reduce emissions appear at first to be a good track record. But as the fight against climate change heats up, the big tech companies’ claims and commitments still are not enough to make an impact on a widening emissions gap… And while much of that growth in emissions can be attributed to a range of corporate bad actors, some leaders in the climate community think tech companies are not doing enough to use their clout and tech prowess to make real change.

Check It Out: A Green New Deal For Big Tech