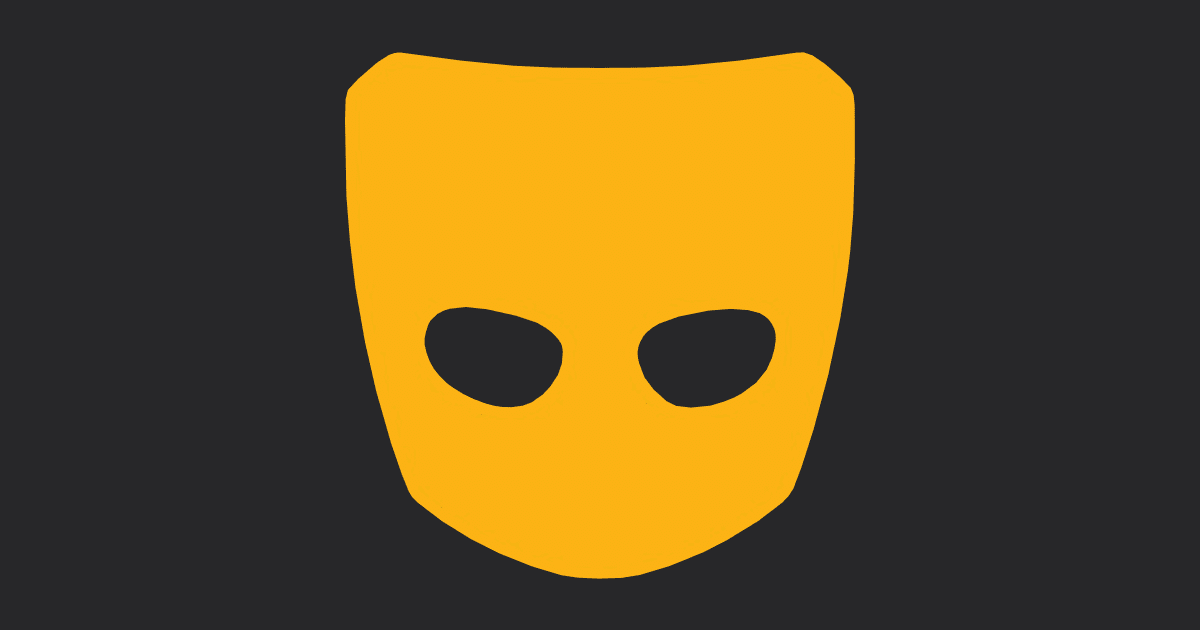 The service — described as the world’s largest social networking app for gay, bi, trans, and queer people — gave user data to third parties involved in advertising and profiling, according to a report by the Norwegian Consumer Council that was released Tuesday. Twitter Inc. ad subsidiary MoPub was used as a mediator for the data sharing and passed personal data to third parties, the report said. “Every time you open an app like Grindr, advertisement networks get your GPS location, device identifiers and even the fact that you use a gay dating app,” said Austrian privacy activist Max Schrems. “This is an insane violation of users’ EU privacy rights.”