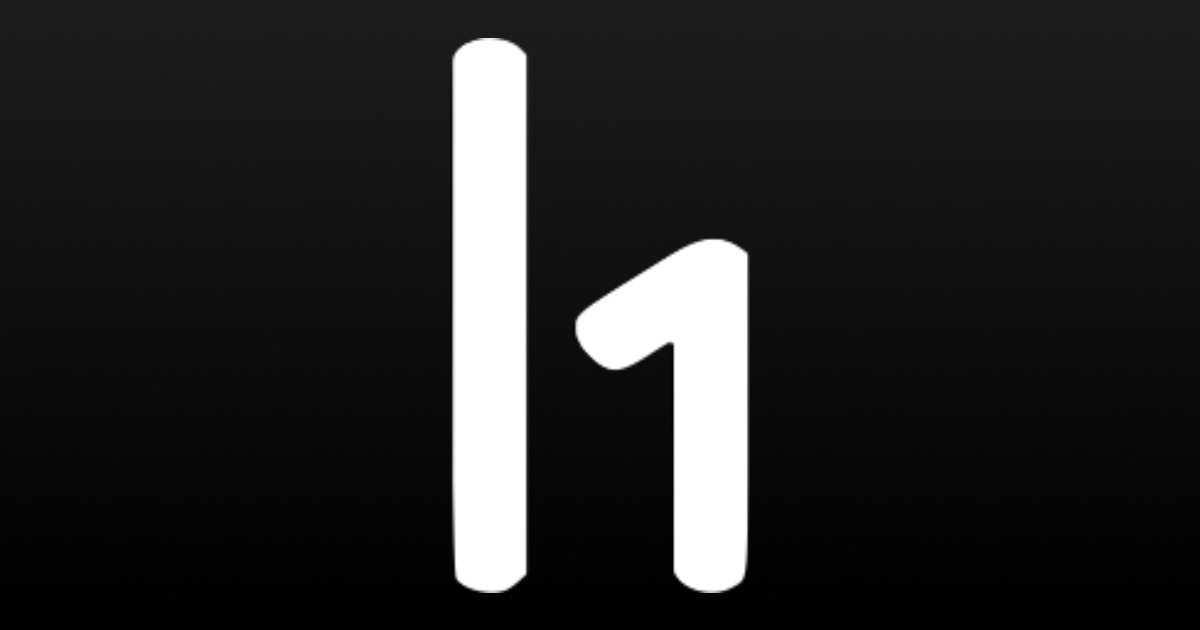 Check It Out: HackerOne Punished Researchers Who Disclosed PayPal Bugs