A filmed version of Hamilton will be available on Disney+ from July 3, Deadline reported. It had previously been slated to go into cinemas in October next year.

Disney has just changed its plans to release a filmed version of the Lin-Manuel Miranda musical Hamilton. It will now be released July 3 on Disney+, accelerating an original October 15, 2021 theatrical release, followed by a Disney+ berth. Disney Executive Chairman Robert Iger and Lin-Manuel Miranda just announced on Good Morning America that Hamilton will brighten up the July 4 weekend with the seminal hip hop American history tale.

Check It Out: ‘Hamilton’ Available on Disney+ From July 3 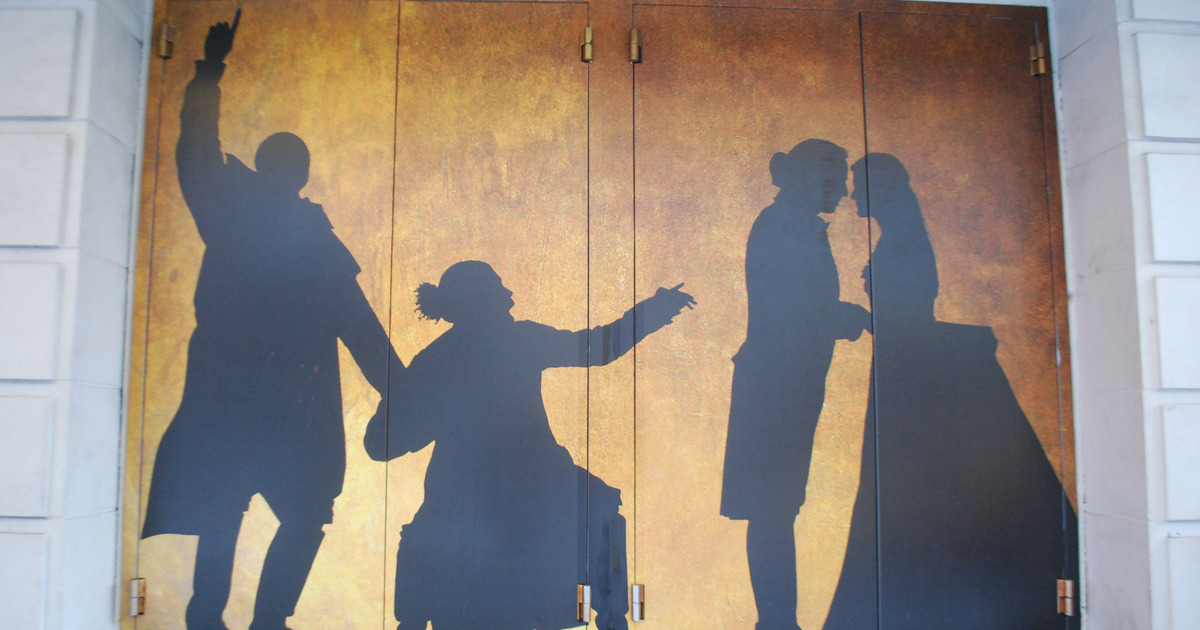