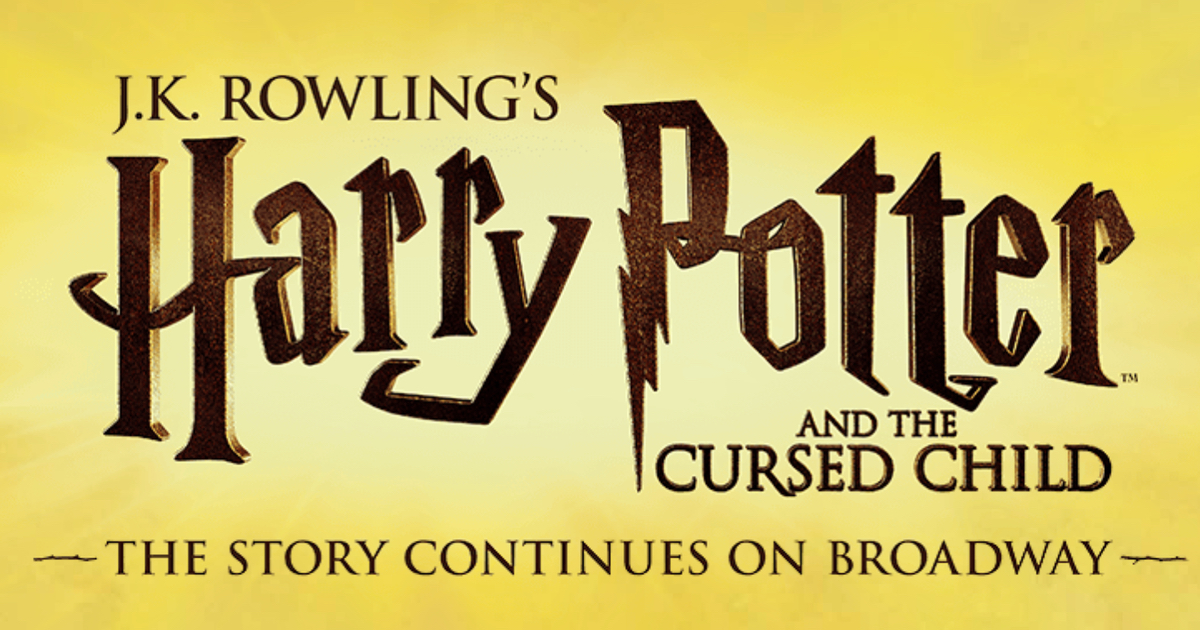 The producers behind Harry Potter and the Cursed Child put together an immersive experience that took over Times Square. Fifty-one screens celebrated the play’s expansion into international markets, AdWeek reported.

The producers of Broadway’s Harry Potter and the Cursed Child, in partnership with entertainment advertising agency AKA NYC, recently put that to the test with a Times Square takeover that used 51 towering screens to promote the play’s expansion to new international markets and reveal its new tagline: “Sometimes, Darkness Comes From Unexpected Places.” The project required the cooperation of eight digital display companies, creating a nearly 360-degree panorama of moving visuals. As attendees watched, a timer counted down to reveal Harry Potter, but the bright and golden imagery was soon clouded into darkness as dementors arrive and herald the ominous return of the Death Eaters via the play’s time-traveling plotlines.

Check It Out: Harry Potter Takes Over Times Square With Immersive Experience