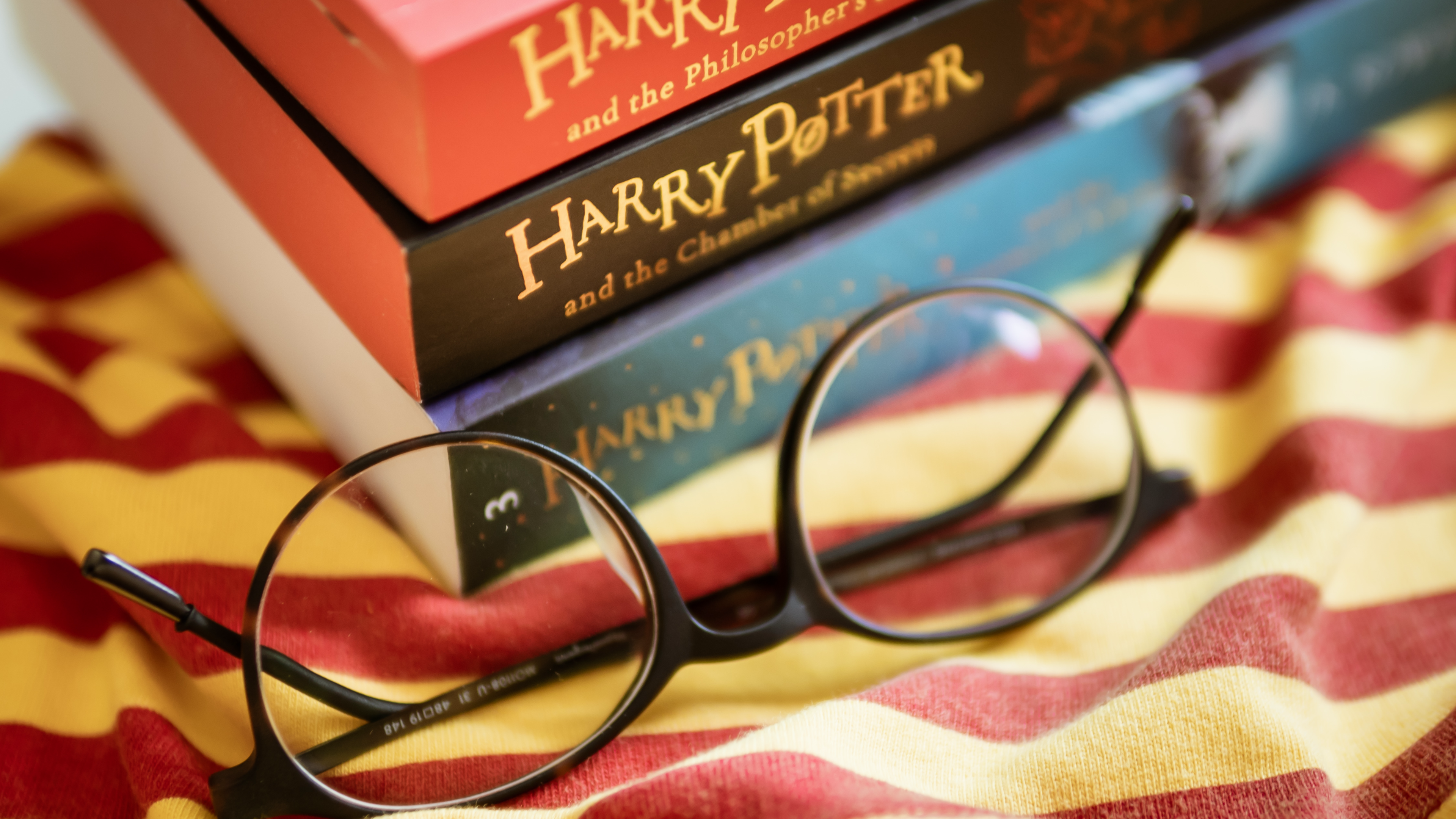 A live-action Harry Potter series for HBO Max is apparently in the works. The Hollywood Reporter revealed that such a project is though in the very early stages of development.

While it’s news that executives at HBO Max and Warners are engaged in meetings to find a writer and pitch for a Harry Potter TV series, no writers or talent are currently attached as the conversations are still in the extremely early stages and no deals have been made. “There are no Harry Potter series in development at the studio or on the streaming platform,” HBO Max and Warner Bros. reaffirmed in a statement to THR. Expanding the world of Harry Potter remains a top priority for HBO Max and Warner Bros., which along with creator J.K. Rowling, controls rights to the property. Harry Potter is one of Warners’ most valuable pieces of IP. (It’s also worth pointing out that while Harry Potter remains a beloved franchise, Rowling sparked backlash from the trans community after saying that transgender individuals should be defined by their biological sex.)