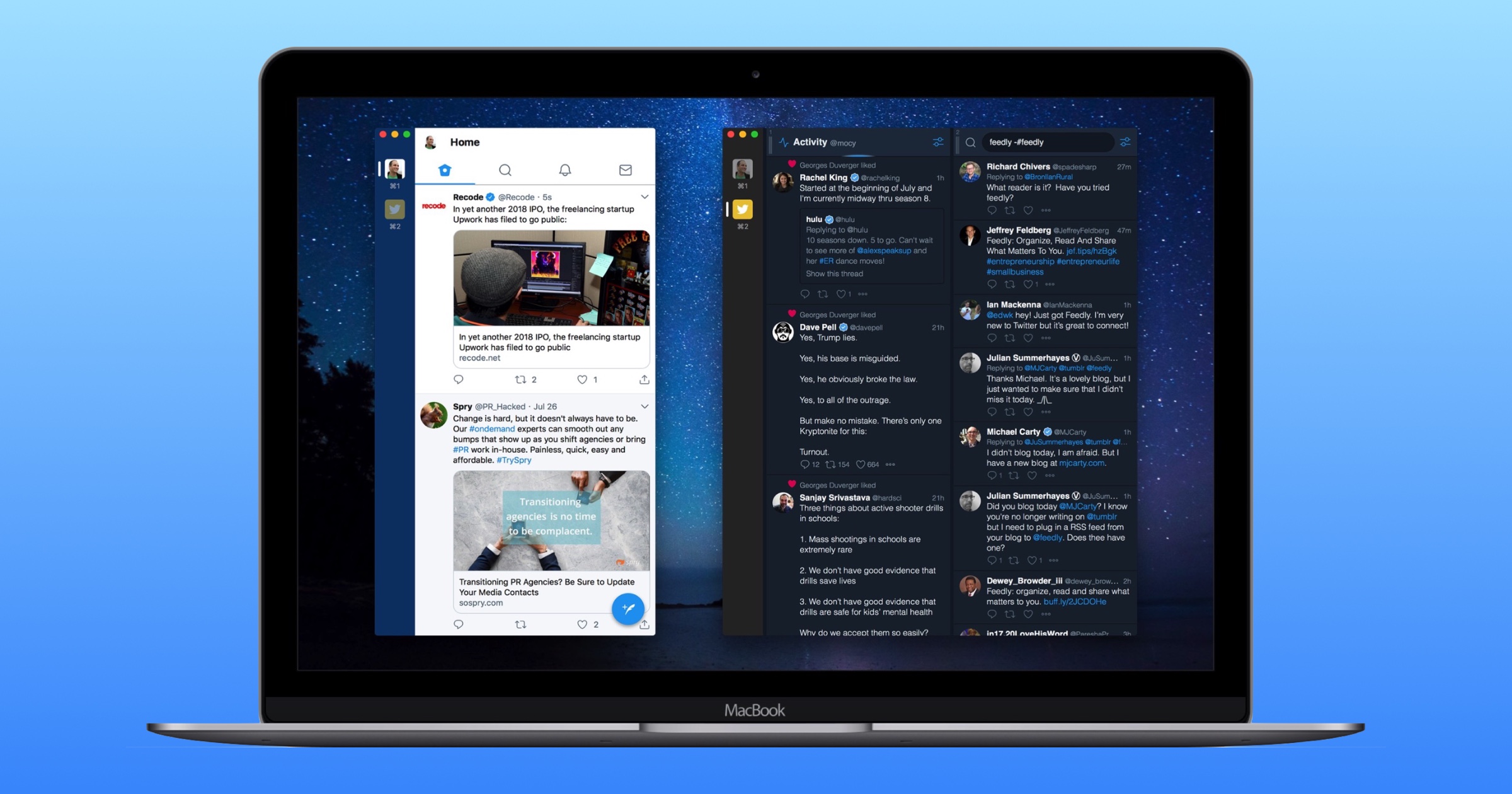 Tweetbot was updated to version six on Tuesday and it brings several notable features, including the move to subscription pricing.

Even though the Tweetbot subscription isn’t expensive, I think Tapbots owes its users more than it has delivered. It’s a shame because Tweetbot remains one of the premier third-party Twitter clients for iOS. Hopefully, the lack of new features in this update will be addressed in subsequent releases.

Another subscription app that I’ll be deleting. For me, the only advantage Tweetbot has over Twitter is the lack of sponsored tweets, aka ads. While that is a notable feature worth paying for, one downside to Tweetbot includes never getting timely notifications.

Check It Out: Twitter Client ‘Tweetbot’ Becomes a Subscription App