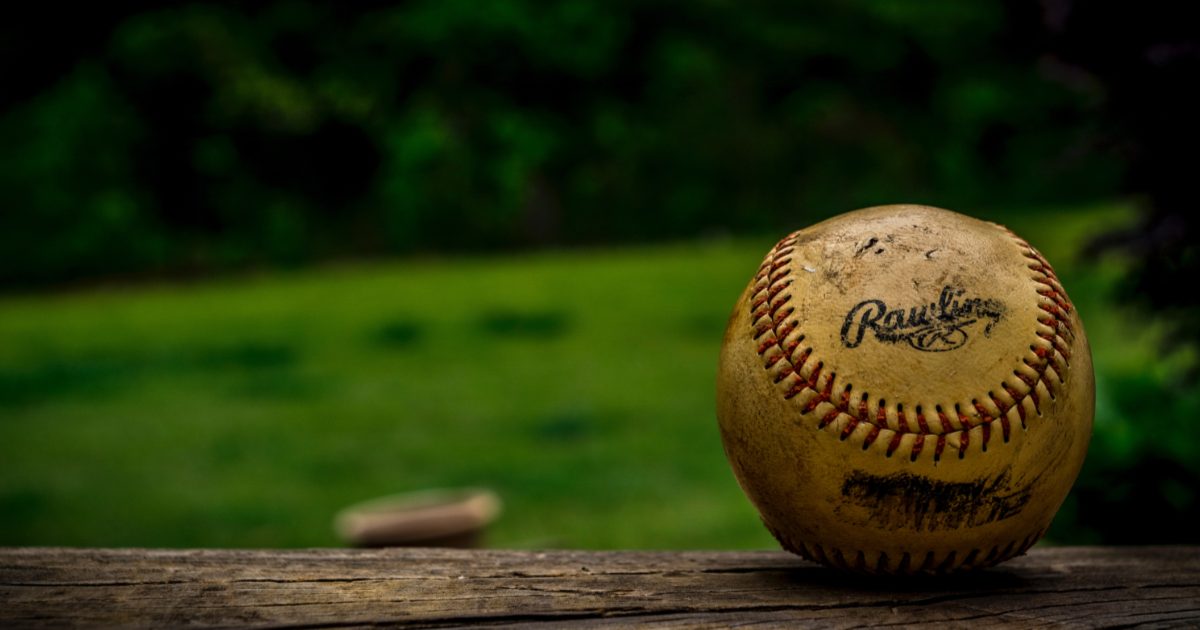 “When you see a fly ball that’s clearly not going out for a home run, but everybody does that oooh? That still has to happen,” says the A’s Schimmel. “Because we’re not trying to make it sound just like how we’d want it to sound. We’re trying to make it sound real.” The end result of all those layered noises is somewhere north of 1,000 individual sounds per game in Oakland, Schimmel estimates. (It’s common to have several different ones layered for each at-bat, she notes, as they try to adjust the background murmur a bit for every individual pitch in the count.) “It’s almost like playing the piano,” she says, with some buttons pressed together like chords and others on their own, all blended into one greater body of sound.

Check It Out: How iPads Helped Baseball Crowds ‘Return’ to Ballparks

One thought on “How iPads Helped Baseball Crowds ‘Return’ to Ballparks”