Check It Out: IBM Sells Technology to a Dictatorship…Again 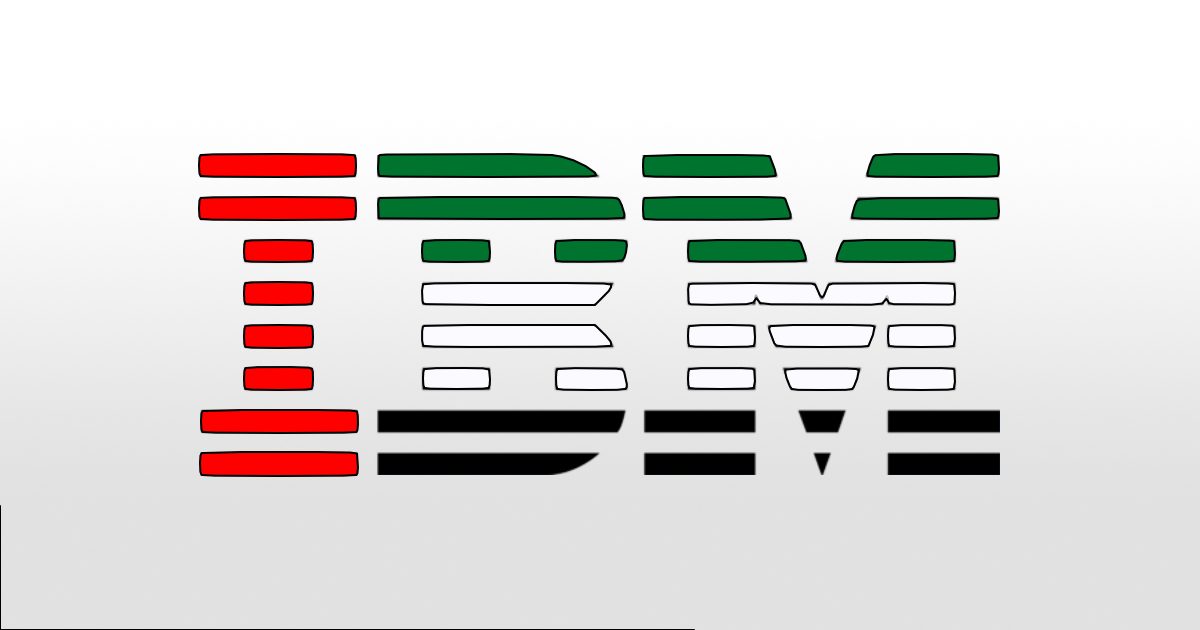