Dan Moren writes that it’s about time that Apple let us set default apps on iOS. From the very beginning, the default apps have been Apple’s own. Although you can install third-party apps, you can’t set them as the default. This means that if you want to use Chrome, tapping on a link will still open it in Safari.

Developers who compete directly with Apple’s built-in apps (like Mail, Safari, and Calendar) have always had an uphill battle ahead of them. How do you take on an app that’s installed on every single iPhone for free? Especially when your app will always be a second-class citizen. Allowing users to choose their own default apps won’t fix all of those problems, but it will go a ways toward making these apps viable for even more people.

Check It Out: It’s Time to Let us Set Default Apps on iOS 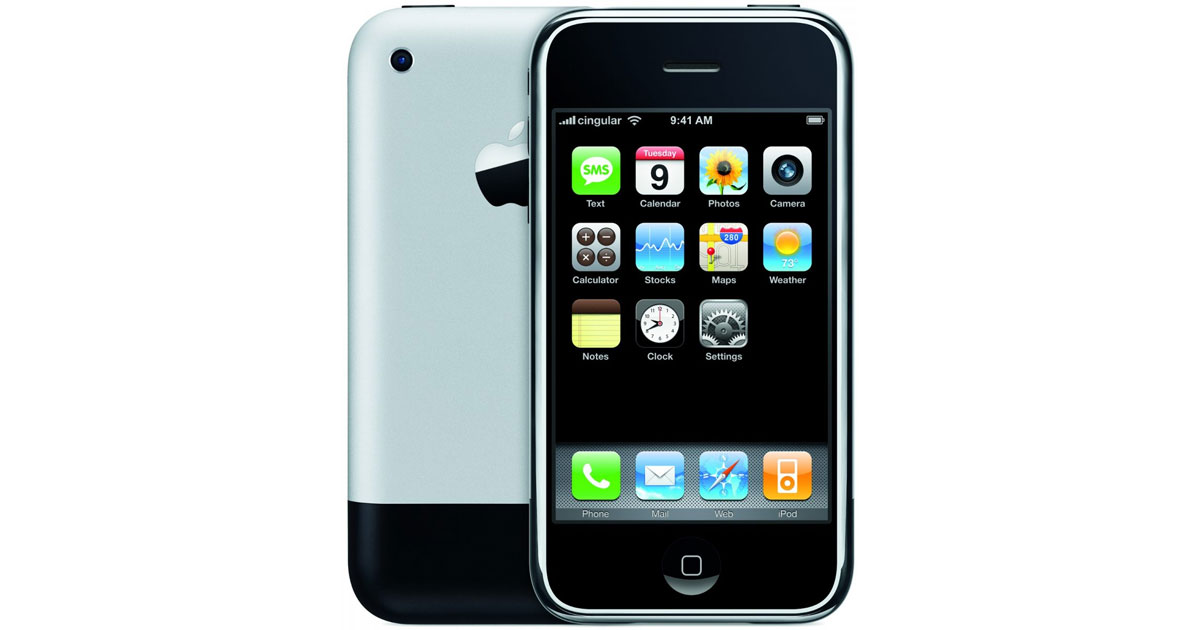