Apple has looked into the possibility of modifying the iPhone 7 and iPhone 8 after losing a patent trial to Qualcomm in Germany. AppleInsider picked up on German media reports that indicated that the components deemed to have violated Qualcomm’s “envelope tracking” patent could be removed and replace.

German-language publication WinFuture, in a report spotted by Foss Patents, that Apple is examining the possibility of creating a slightly modified version of the iPhone 7 and iPhone 8. Aside from software changes, the models will apparently have an infringing component pulled from the design and replaced with another. The offending components which was the cause of the injunction were produced by Apple supplier Qorvo, and are said to have violated an “envelope tracking” patent held by Qualcomm. This refers to a method of conserving battery power while the modem is active.

Check It Out: iPhone 7 and iPhone 8 Could be Modified After Qualcomm Patent Win 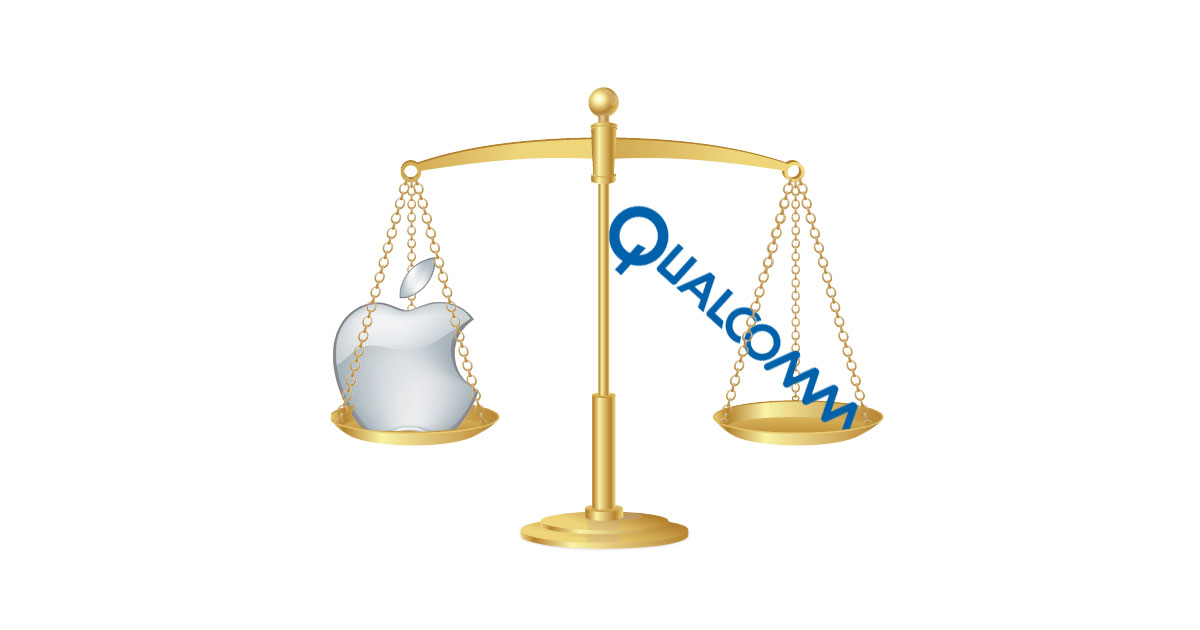