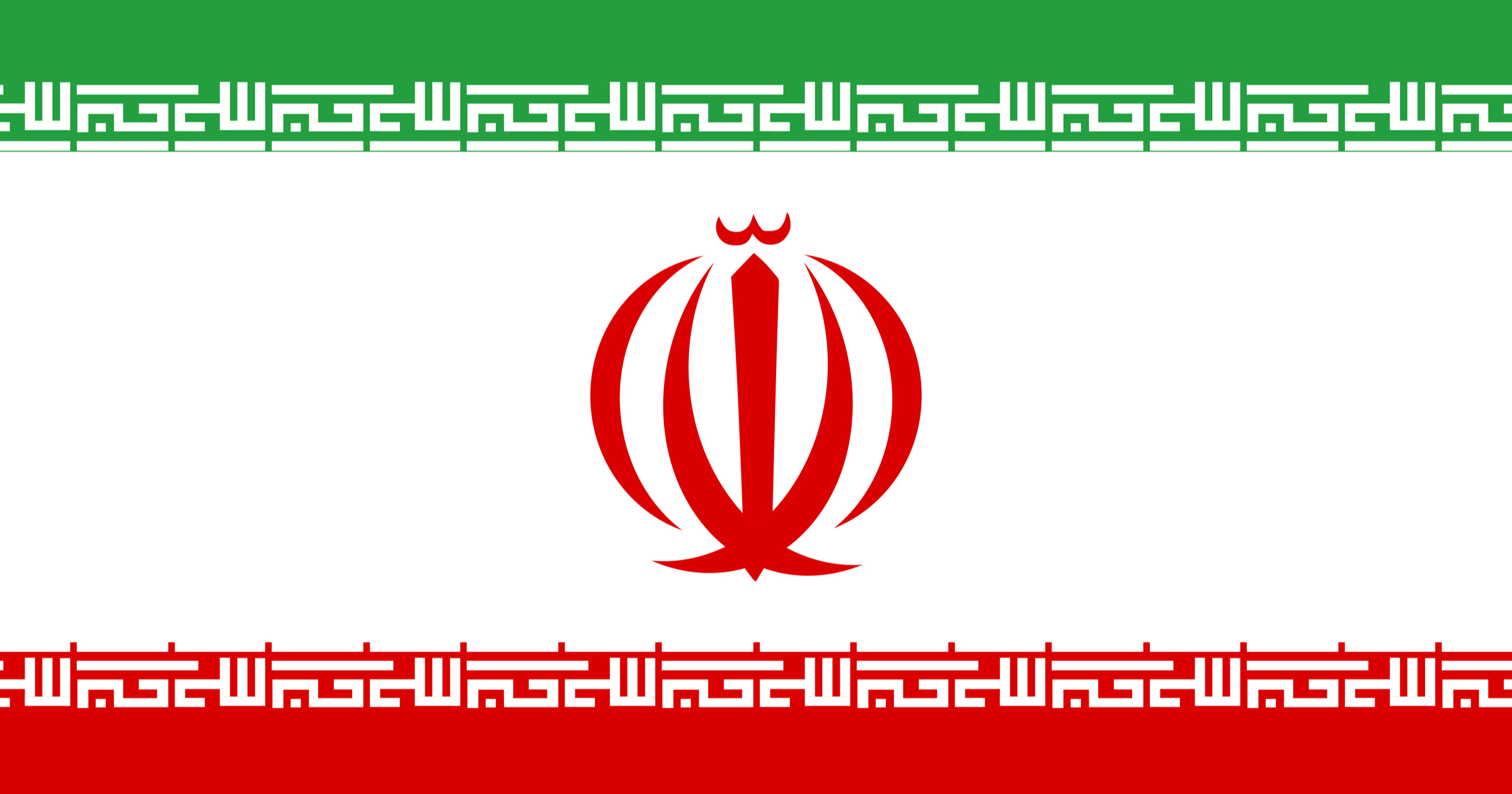 Police in Iran have recently seized 7,000 computers used as cryptocurrency miners, it’s biggest haul so far. These miners were located inside an abandoned factory.

In late May, Iran banned the mining of cryptocurrencies such as Bitcoin for nearly four months as part of efforts to reduce the incidence of power blackouts blamed by officials on surging electricity demand during the searingly hot and dry summer.

According to blockchain analytics firm Elliptic, around 4.5% of all bitcoin mining takes place in Iran, giving it hundreds of million dollars in revenue from cryptocurrencies that can be used to lessen the impact of U.S. sanctions.

Check It Out: 7,000 Crypto Mining Computers Seized in Iran