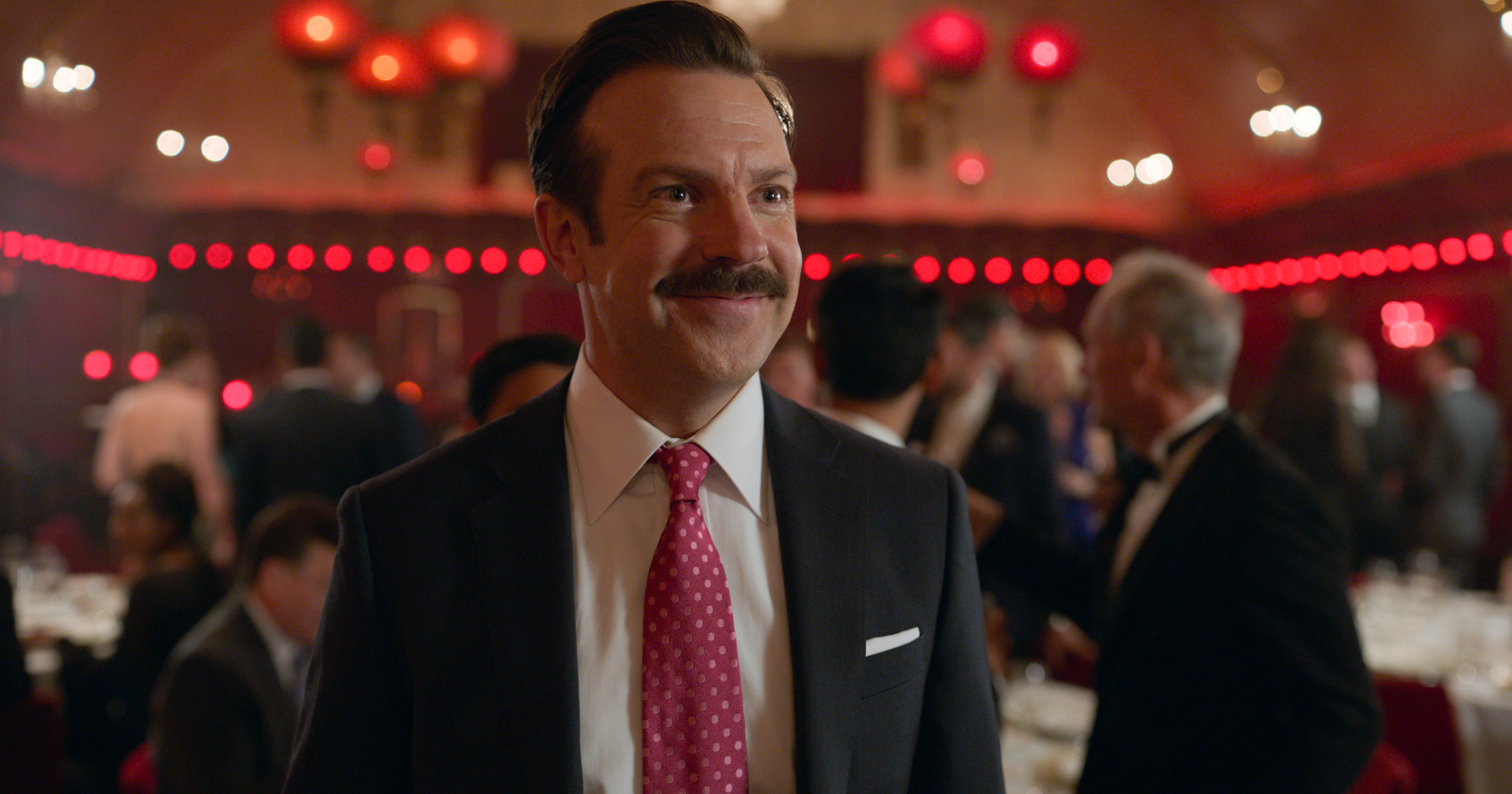 Jason Sudeikis (pictured above) is the August cover star for GQ. In the accompanying feature, he reflects on “landing like an Avenger” following upset in his personal life and his time on SNL. He also reveals how his castmates think he is similar to Ted Lasso.

After a while, every time he tried to wave off Ted, fellow castmates or old friends of his would correct him to say: “No.” They’d say: “No, that is you. That is you. That’s not the best version of you.” It’s not you on mushrooms, it’s not you hanging off a boat, it’s just…you. One of Sudeikis’s friends, Marcus Mumford, who composed the music for the show, told me, “He is quite like Ted in lots of ways. He has a sort of burning optimism, but also a vulnerability, about him that I really admire.” Hearing people say this, over and over again, Sudeikis said, “brought me to a very emotional space where, you know, a healthy dose of self-love was allowed to expand through my being and made me…”

Check It Out: Is Jason Sudeikis Actually Like Ted Lasso?