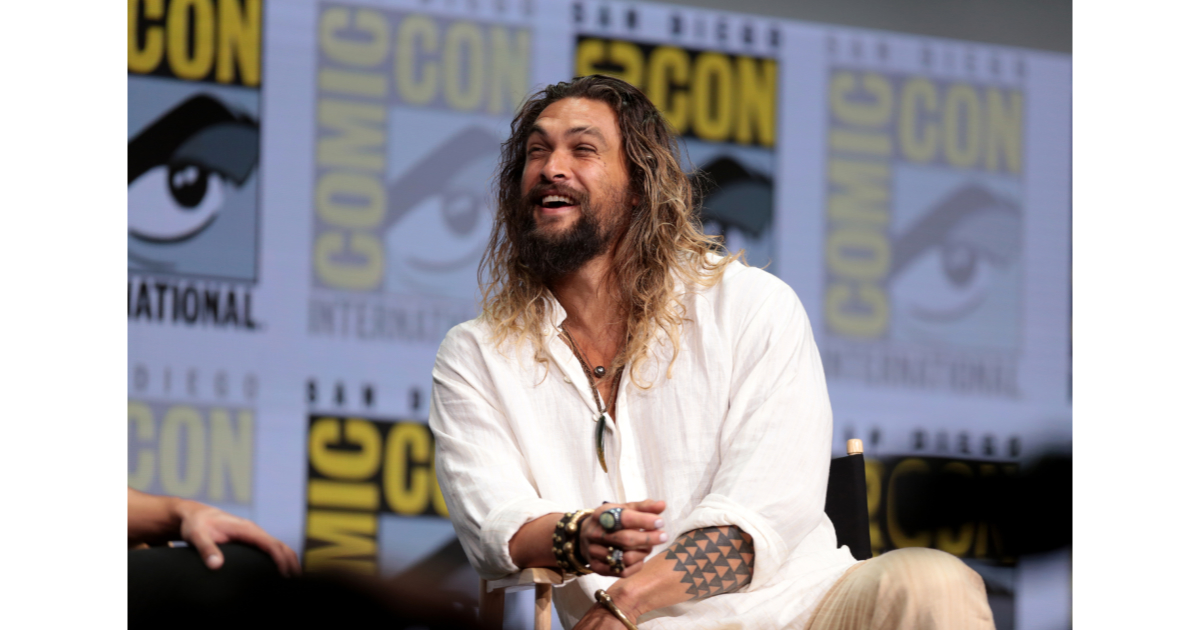 Jason Momoa, well known for his role as Khal in Game of Thrones, has been signed for the lead in Apple’s original TV series See. The show is a futuristic “world building drama” written by Steve Knight and directed by Francis Lawrence. Variety says Momoa’s character is “Baba Voss, a fearless warrior, leader and guardian,” which is pretty much what he’s known for playing. That said, Apple isn’t shying away from big-name talent for the shows in its upcoming television series lineup.