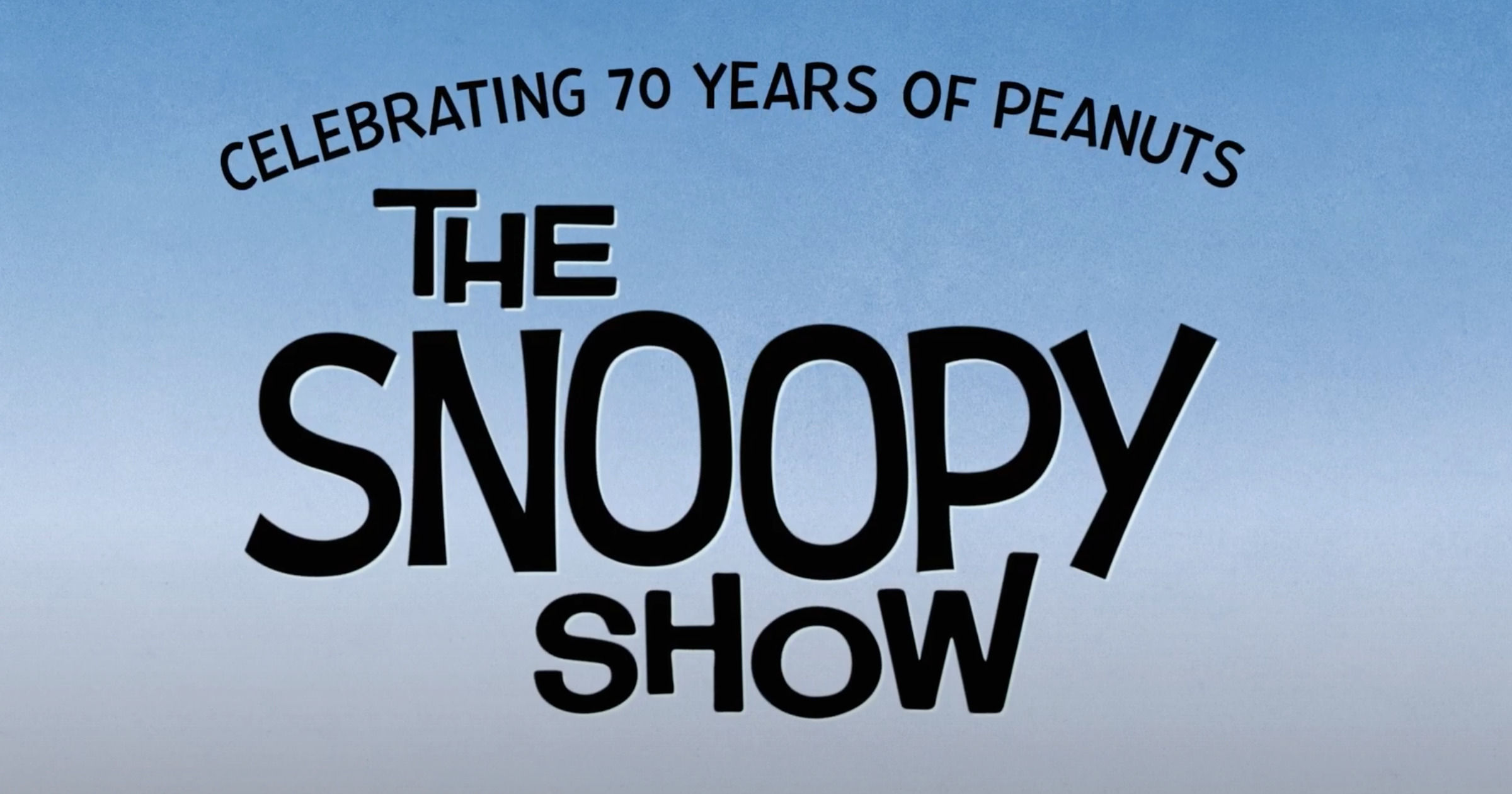 On February 5, The Snoopy Show will arrive on Apple TV+. We’ve already seen a trailer for it. Jean Schulz, the widow of late Peanuts creator Charles M. Schultz, discussed the forthcoming series with Variety.

We are so happy to have this relationship with Apple TV Plus, because they were one of the only places we talked to who wanted to do new material and be under the guidance [of ] Creative Associates, our creative arm here — people who are steeped in the “Peanuts” lore… New material in creative cooperation with us. Yes, Pixar would do it; other people would do it. But it would be their own project, not a collaboration. I think that probably would be what everybody would want. They want to have control and want it to be what they think is salable. Our interest is in keeping it as true to “Peanuts” as we can — to the comic strip, to my husband’s kind of humor and the humanity that comic strip showed.

Check It Out: Jean Schulz Discusses Peanuts Partnership With Apple TV+ For The Snoopy Show