While Bezos has – belatedly – stepped-up to the plate with big gestures of climate support, this shouldn’t distract from the more mundane ways that Amazon continues to avoid its climate responsibility. A 2019 investigation from Greenpeace found that in Virginia – where Amazon houses the core of its cloud infrastructure – the firm’s data centres were powered by only 12 per cent renewable energy.

Check It Out: If Jeff Bezos Really Wants to Help Fight Climate Change, He Should Look at His Own Company 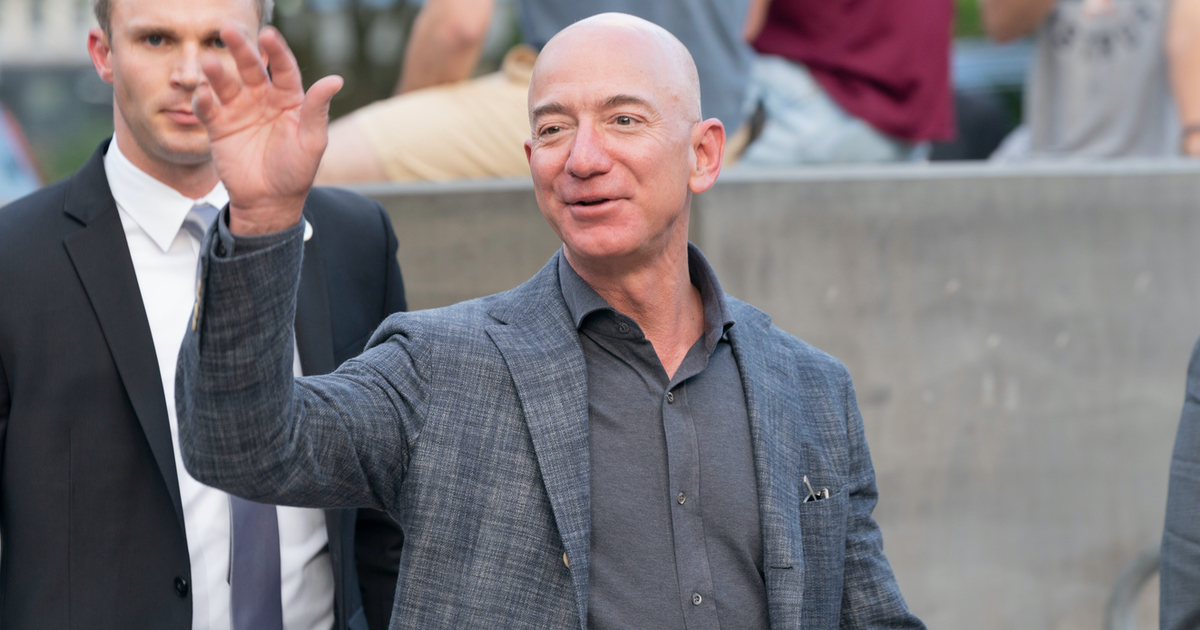