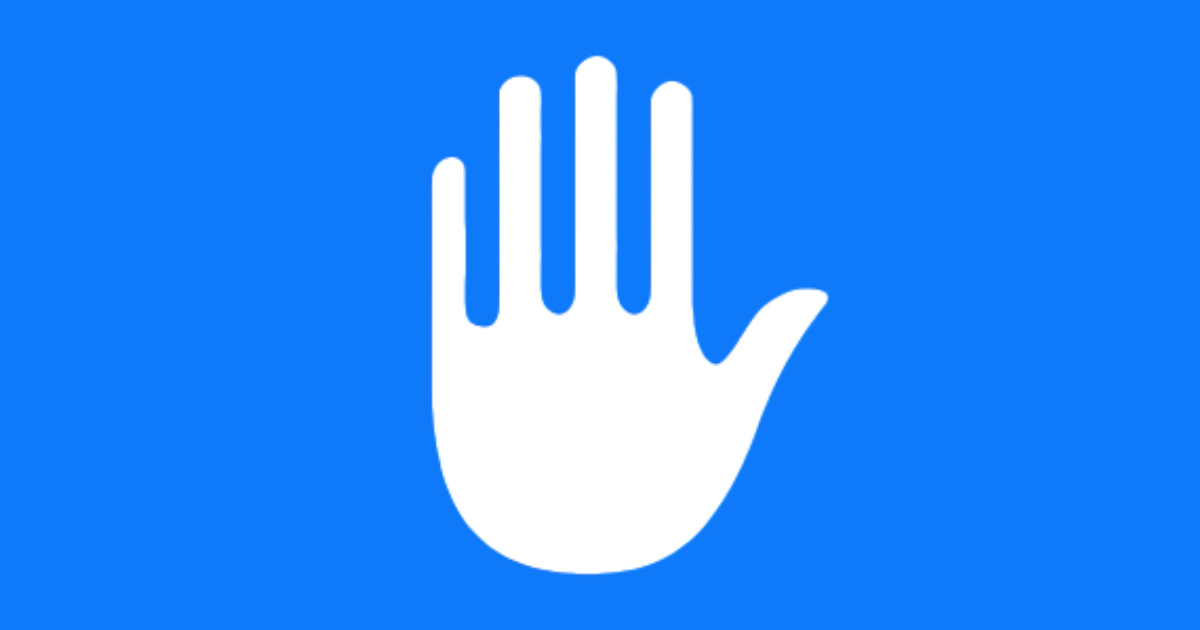 iOS is adware for Apple’s services, according to Tumblr software engineer Steve Streza. William Gallagher of AppleInsider, does not agree, at least for now.

The key part though, is in the argument that iOS is nothing more than adware. The argument turns on the words “nothing more,” and it turns both ways. On the pro-Apple side, “nothing more” is practically an insult because iOS is so very much more than an advert platform. However, on the anti-Apple side, disputing the phrase “nothing more” means accepting that iOS is at least a little like adware. But we are in a world where waiting 6 seconds before we can skip a YouTube ad feels a long time. And speaking of which, you try persuading YouTube that you will never want its Music service, or that you’re fine without music continuing after you’e left a tab. Apple is doing what you would, too, and it’s probably doing what it must. That doesn’t mean we have to like it, but the notion that everything is over, iOS is just adware now, is pointless hyperbole.

Check It Out: Is iOS Really Adware? Not yet.