Filmmaking and animation was an obvious target market for the Mac Pro as it was revealed. In a blog post, Lunar Animation, the animation studio behind ‘Jumanji: Next Level’ revealed how they used the devices in their work.

With the texture issues we were encountering on the iMac Pro, we opened the same scene on the Mac Pro and all of the textures loaded up completely fine. This makes sense, as there is double the graphics memory for textures (32GB instead of 16GB). We were then surprised to see that it was playing back in real time without pre-caching, because even with clamped textures on the iMac Pro, we weren’t getting a consistent 24 frames-per-second during playback. We then unlocked the 24 frames-per-second cap on the playback and got speeds of up to 134 frames-per-second. This allowed us to review, change and preview everything at lightning speed avoiding the need to create proxy textures and models, and we were able to work with the content directly.

Check It Out: How the Makers of ‘Jumanji: Next Level’ Used The Mac Pro and Pro XDR Display 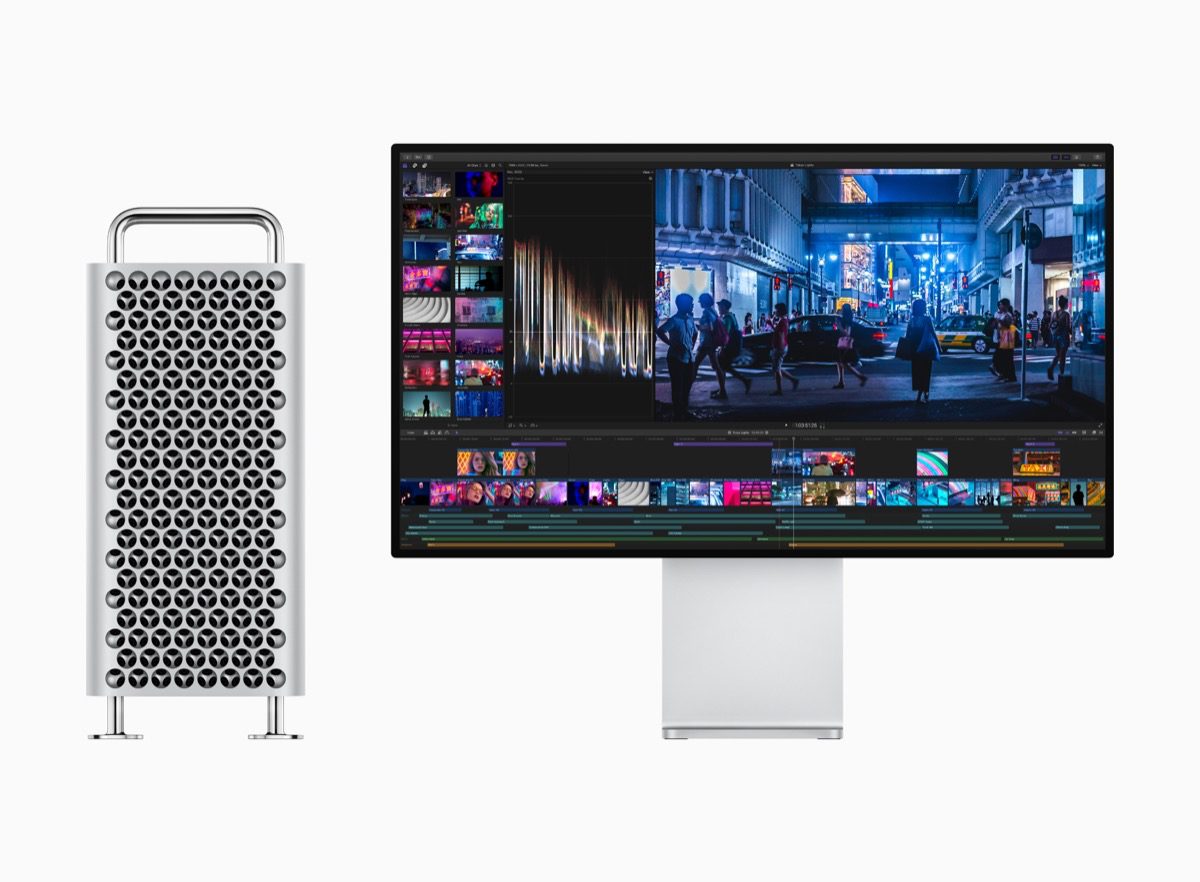