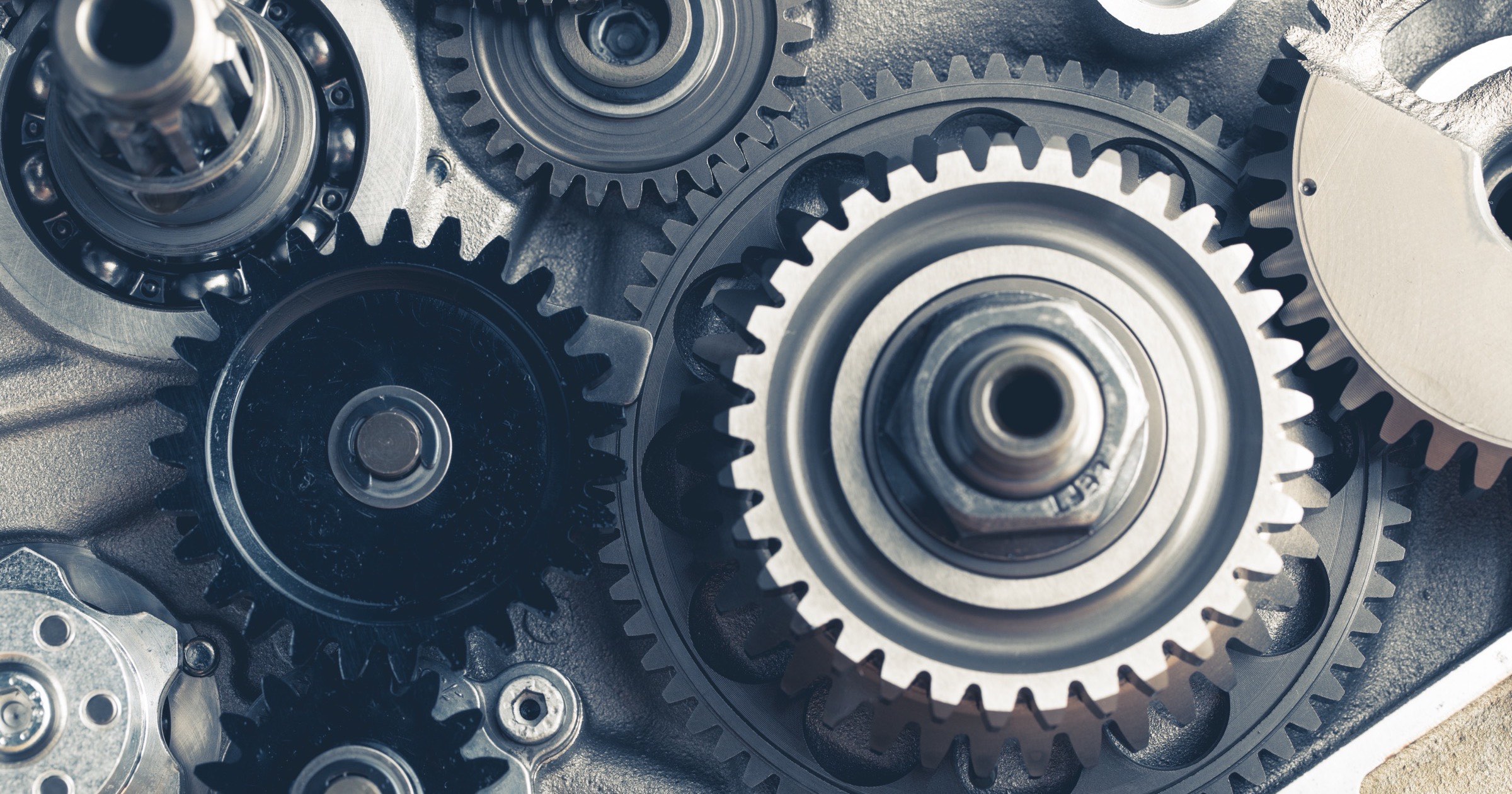 Here’s your long read for the weekend. Back in 1995, then-executive editor of Wired made a bet with Luddite Kirkpatrick Sale. The proposition? A bet that technology would destroy the world by 2020.

Twenty-five years later, the once distant deadline is here. We are locked down. Income equality hasn’t been this bad since just before the Great Depression. California and Australia were on fire this year. We’re about to find out how easy that money is.

I find myself between their arguments. Technology produces both positives and negatives, and issues like climate change largely accelerated by corporations make me pessimistic as a young person.

Check It Out: Kevin Kelly vs. Kirkpatrick Sale: Has Tech Destroyed Society?