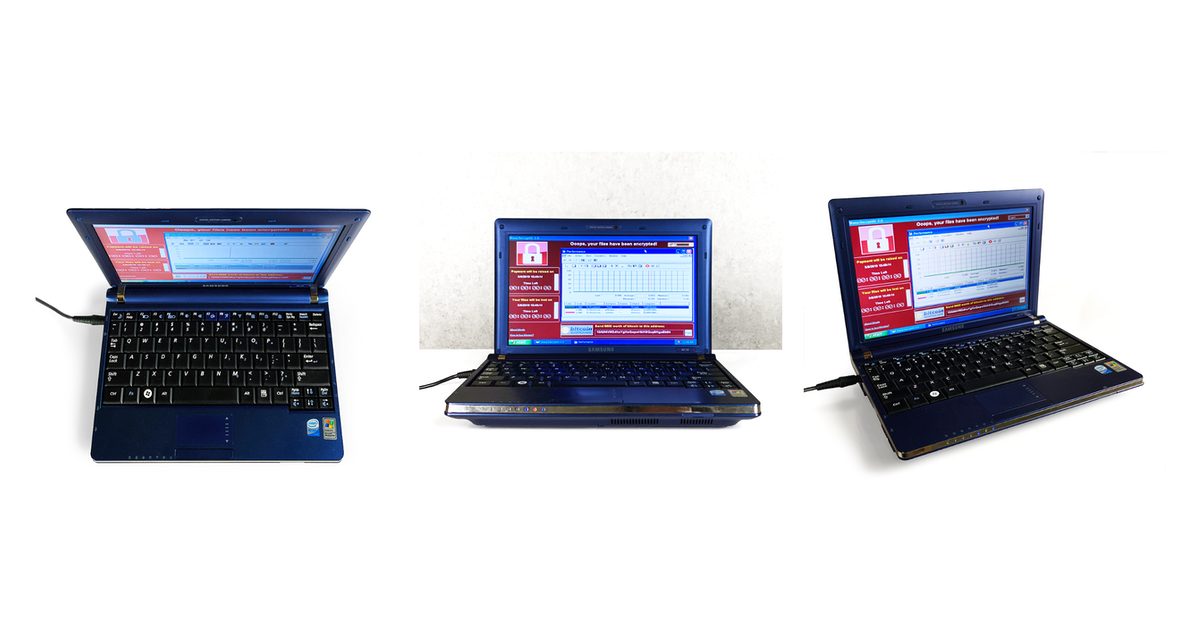 Normally, computer users, do everything they can to avoid getting malware on their machine. However, there is one laptop on sale that contains six of the world’s deadliest viruses, reported The Verge. Artist Guo O Dong produced the work, called The Persistence of Chaos, to bring digital threats into the physical world.

“We have this fantasy that things that happen in computers can’t actually affect us, but this is absurd,” says Guo. “Weaponized viruses that affect power grids or public infrastructure can cause direct harm.” The six viruses in the laptop (a 10.2-inch Samsung NC10-14GB) were chosen for the magnitude of economic damage they’ve caused. They include the ILOVEYOU virus, a computer bug from 2000 that often appeared as a “love letter” attached to emails; and WannaCry, a ransomware attack that shut down computers in hospitals and factories around the world in 2017, and which intelligence agencies blamed on North Korea.

Check It Out: A Laptop Containing Six Devastating Viruses is on Sale