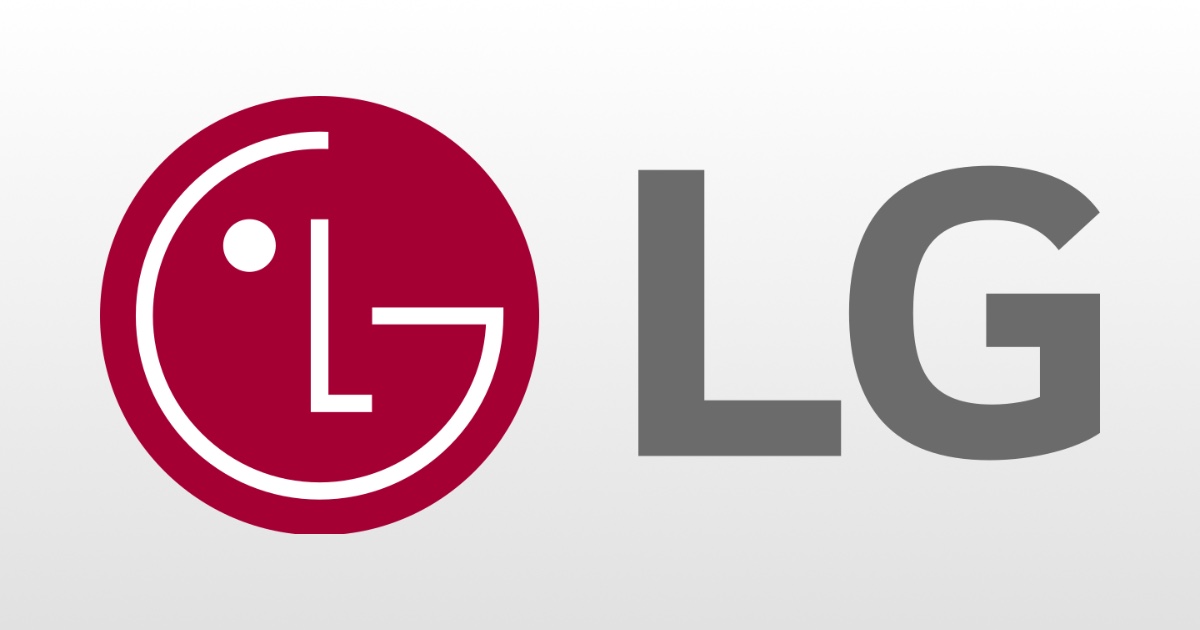 LG is to stop making smartphones. However, according to an analyst who spoke to Reuters, Samsung, not Apple, may be best placed to pick up the gap in the market vacated by the South Korean firm.

“In the United States, LG has targeted mid-priced – if not ultra-low – models and that means Samsung, which has more mid-priced product lines than Apple, will be better able to attract LG users,” said Ko Eui-young, an analyst at Hi Investment & Securities. LG’s smartphone division has logged nearly six years of losses totalling some $4.5 billion. Dropping out of the fiercely competitive sector would allow LG to focus on growth areas such as electric vehicle components, connected devices and smart homes, it said in a statement. In better times, LG was early to market with a number of cell phone innovations including ultra-wide angle cameras and at its peak in 2013, it was the world’s third-largest smartphone manufacturer behind Samsung and Apple.

Check It Out: LG to Exit Smartphone Market