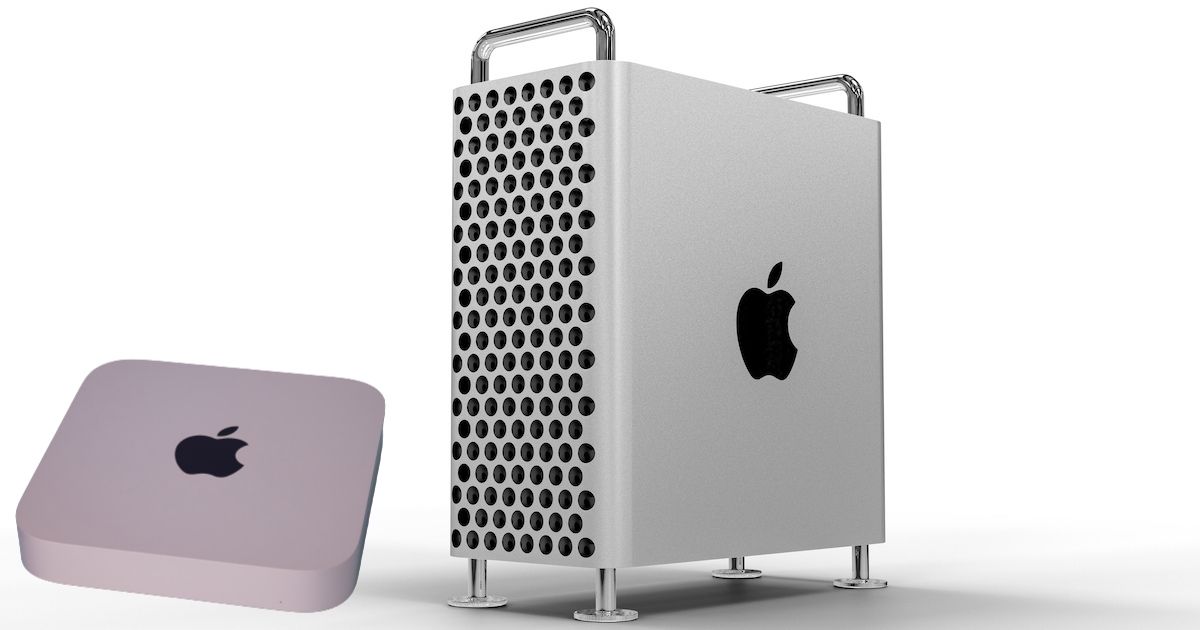 Tech video blogger Max Tech decided to test how well the 2020 M1 Mac mini could stand up against a 2019 Mac Pro. The results are astounding, considering the Mac Pro costs $15,000 compared to the $899 Mac mini. While the Mac mini is beat out on most benchmarks, it held its ground in real-world tests. In fact, the Mac mini outperforms the Mac Pro in compiling Xcode projects. It’s also faster at HEVC video stabilization. When viewing and processing Canon R5 10-bit video footage, the M1 Mac mini blows away the Mac Pro. It’s also slightly more responsive in Lightroom Classic despite having to run the app through Rosetta. The Mac Pro does beat the M1 mini in many Final Cut Pro tasks, but it has much higher memory specs. In the end, Max Tech says, “For most video editors, the M1 is just fine in Lightroom.”

Check It Out: M1 Mac mini vs. Mac Pro: a Surprising Outcome