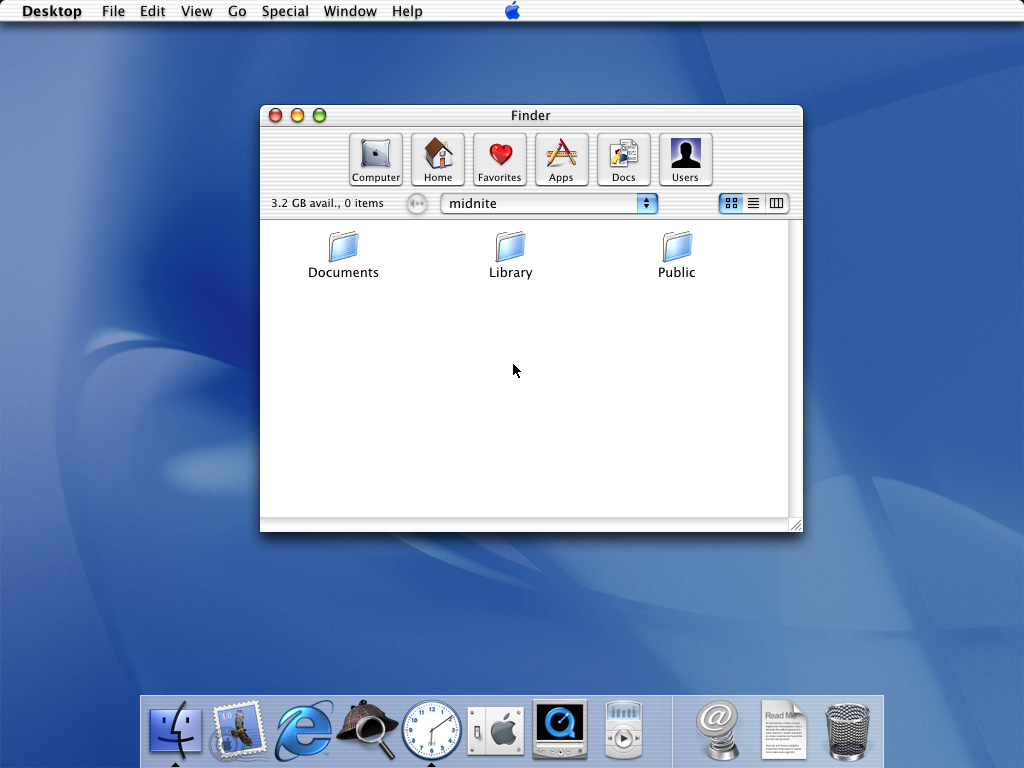 On March 24, 2001, Apple launched Mac OS X. MacRumors has a really nice summary of the profound shift that came about following the arrival of ‘Cheetah’, and how it transformed both Apple and how we use its products.

Mac OS X was introduced at the January 2000 Apple keynote at the Macworld Expo. Steve Jobs at the time said that Mac OS X would “delight consumers with its simplicity and amaze professionals with its power.” He also said it was the “most important software” from Apple since the original 1984 Macintosh operating system. The Aqua interface introduced the now well-known Dock for easy access to applications and documents, plus it included Apple’s revamped Finder for file management. And, of course, Aqua was most well-known for its iconic look, which included translucent scroll bars and buttons. Other features included advanced power management to let iBooks and PowerBooks wake from sleep instantly, dynamic memory management, and Apple’s Quartz 2D graphics engine for “stunning graphics” and broader font support. It came with QuickTime 5, iMovie 2, iTunes, and AppleWorks (Apple’s productivity software at the time).

Check It Out: Mac OS X is 20 Years Old Today