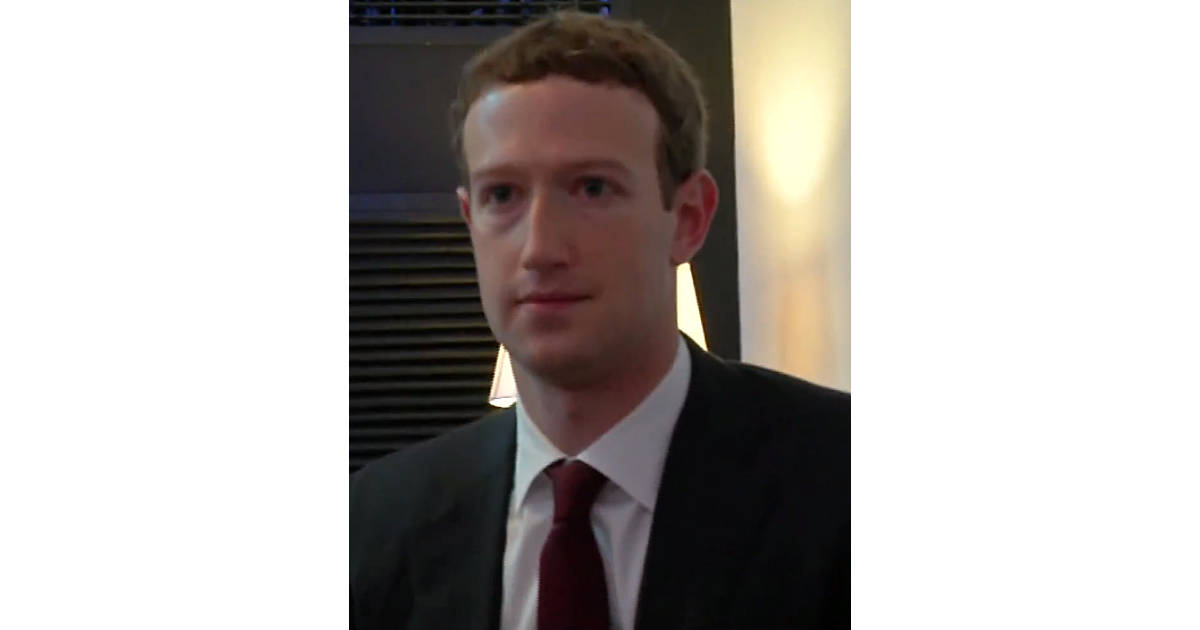 Facebook has been hit with one crisis after another recently. On Tuesday, The New York Times revealed that it allowed companies such as Apple, Microsoft, and Netflix, to access user’s personal data to a far greater extent than those users were aware of. Normally, such a stream of scandal would put a CEO and Board Chairman like Mark Zuckerberg under serious pressure to resign. However, as Emily Stewart explains on Vox, Facebook’s structure means Mr. Zuckerberg is unlikely to go anywhere, anytime soon.

There have long been questions about whether too much influence within Facebook has been placed with Zuckerberg and, among some investors, pushes for him to renounce his position as chair of the board. But because of the way Facebook’s shareholder structure is set up — and the number of shares Zuckerberg holds — there’s no way for anyone to force him out.

Check It Out: Why Mark Zuckerberg is Untouchable at Facebook

One thought on “Why Mark Zuckerberg is Untouchable at Facebook”