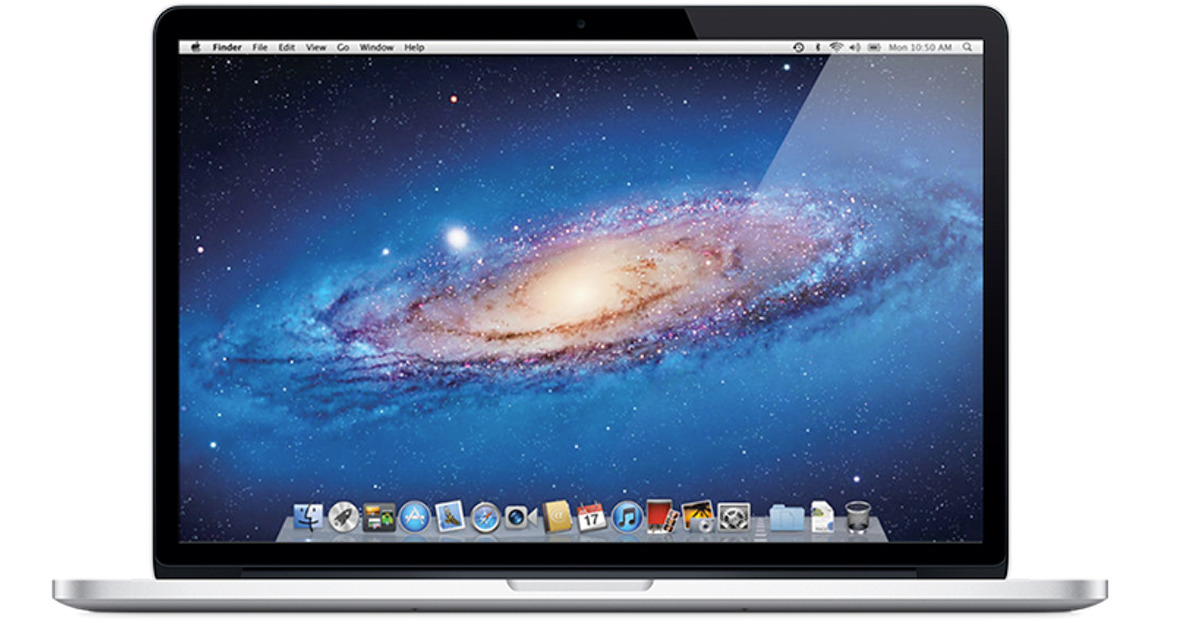 The mid-2012 MacBook Pro is to become “obsolete” at the end of June, according to a memo seen by MacRumors. It means the 15″ device, the first MacBook Pro with a Retina Display, will no longer be eligible for hardware services from Apple.

In an internal memo today, obtained by MacRumors, Apple has indicated that this particular MacBook Pro model will be marked as “obsolete” worldwide on June 30, 2020, just over eight years after its release. In a support document, Apple notes that obsolete products are no longer eligible for hardware service, with “no exceptions.” Apple already classified the 2012 MacBook Pro as “vintage” in 2018, but it has still continued to service the notebook as part of a pilot program, subject to parts availability. With the 2012 MacBook Pro transitioning to “obsolete” status at the end of this month, it would appear that the notebook will no longer be eligible for any official repairs.

Check It Out: Mid-2012 MacBook Pro to Become ‘Obsolete’

One thought on “Mid-2012 MacBook Pro to Become ‘Obsolete’”