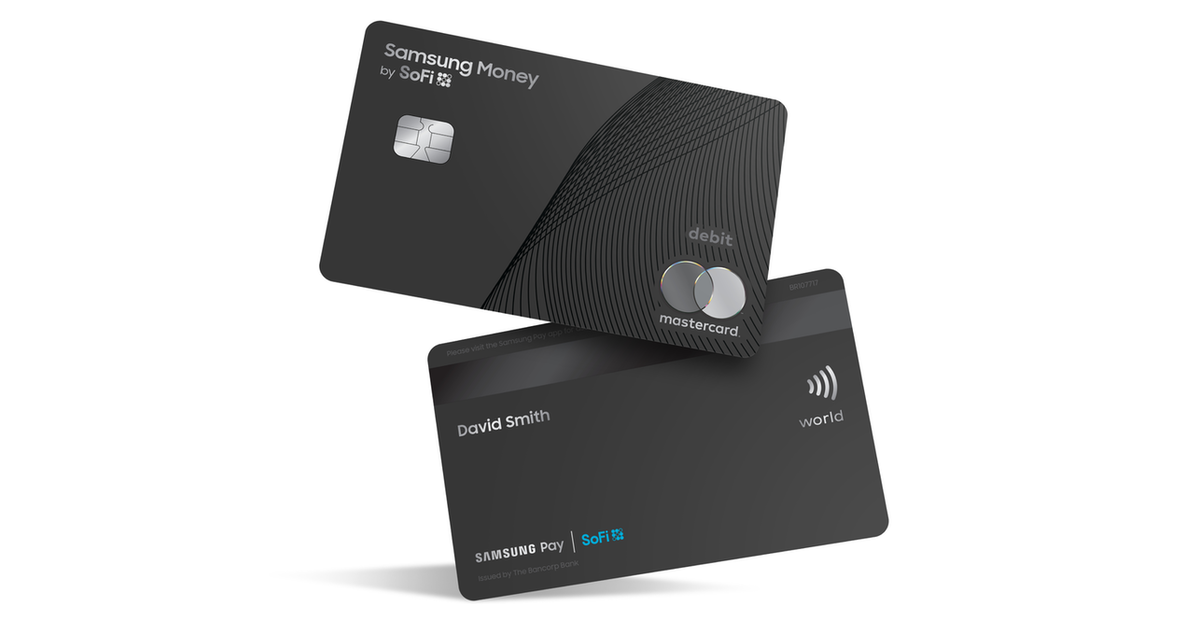 More information about Samsung Money, the South Korean firm’s attempt to rival Apple Card, was announced on Wednesday. The new debit card will link with the existing Samsung Pay app. The Verge has the details.

Originally announced earlier in May, today’s news offers more concrete information on what Samsung Money will actually offer — specifically, a cash management account and a Samsung Money debit card (a Mastercard issued by The Bancorp Bank). Samsung is promising that Samsung Money will feature no account fees (although the fine print reserves the right to change that in the future) and “higher interest” compared to the national average (although Samsung doesn’t go into specifics). A key part of the Samsung Money program is the Samsung Pay app integration: customers will be able to easily apply for the card directly from the app and start using it through Samsung Pay on their phones once approved, before the physical card even arrives. Furthermore, you’ll be able to use the Samsung Pay app to check your balance, review past purchases, freeze your card, and flag fraudulent purchases.