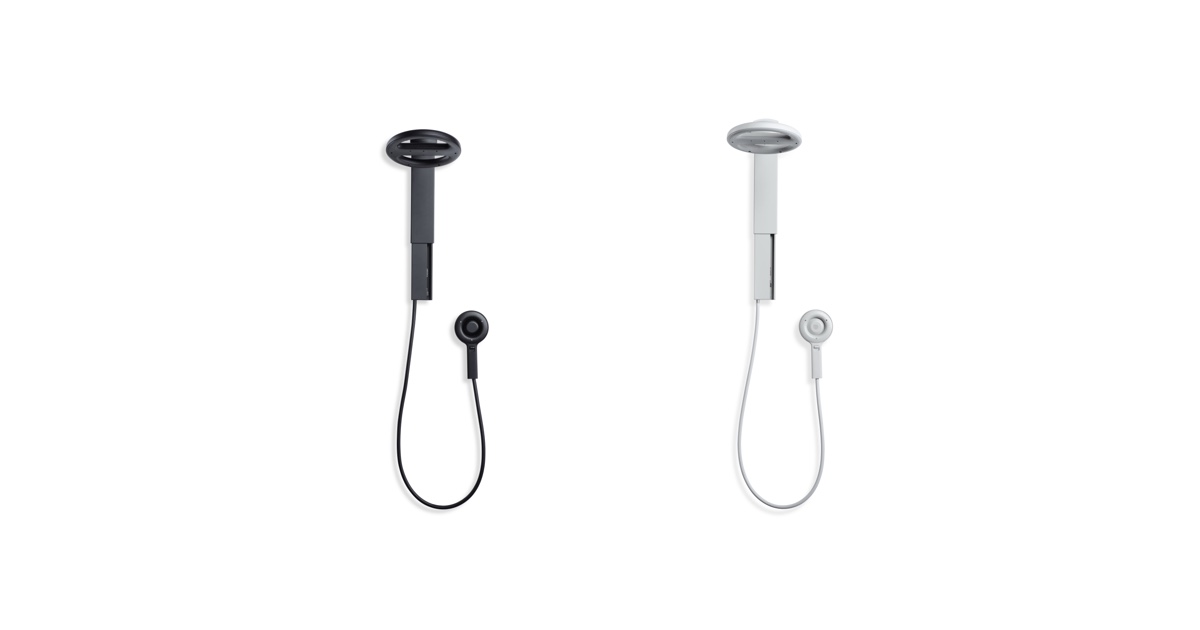 It is not all that often that Apple CEO Tim Cook and Google founder Eric Schmidt come together on a product. However, they both invested early on in the Nebia luxury shower head. The product launched its second iteration on Kickstarter Tuesday, and Mark Wilson tested it out for Fast Company. The idea of Nebia, as well as being luxurious, is to reduce water consumption in a shower by between 50% and 65%.  Version 2 has received investment from the likes of Joe Gebbia (co-founder, Airbnb), James Park (CEO, Fitbit), and Barry Sternlicht (CEO, Starwood Capital Group).

So what’s new with the Nebia 2.0? For the most part, it’s the same system it always was. Its core is an aluminum tower that slides up and down depending how tall you want your shower to be. It still features a wand that sticks to the shower wall with a powerful magnet, serving as a body sprayer most of the time. And it’s the only shower system on the market that can be installed without screws or drilling.

Check It Out: Nebia – the Luxury Shower Head Backed by Tim Cook