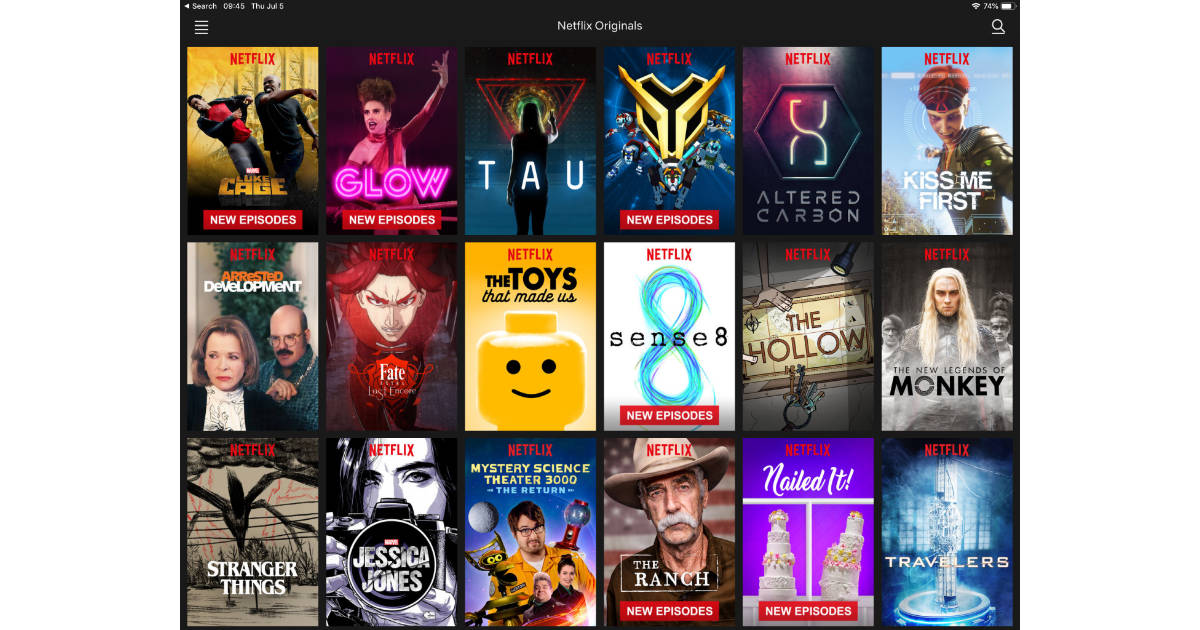 Your Netflix subscription may soon cost more, or have fewer features. The streaming media company is reportedly considering a higher-price tier called Ultra with HDR video and HD audio support. Assuming the new tier does roll out (it’s in testing now), PhoneArena says it’ll cost US$16.99 which is $3 more than the current Premium plan. That isn’t too bad, but the change will likely see the number of simultaneously supported devices on each tier reduced as well.

Some Italian consumers say that based on promotional material they’ve received from the video streamer, the new Netflix lineup reduces the number of screens that can stream Netflix simultaneously with the Premium plan from 4 to 2. However, others in Italy who received information about the new Ultra tier say that the Premium service will continue to allow four screens to stream Netflix at the same time. If Netflix does cut the number of simultaneous screens in half for its Premium plan, that would be akin to a price hike for those who share the service with three other users.

There isn’t any guarantee the Ultra tier will survive its limited testing phase, but if it does there’s a good chance you’ll get less for you money on the current plans.

Check It Out: Netflix Could get More Expensive with New Ultra Subscription Tier