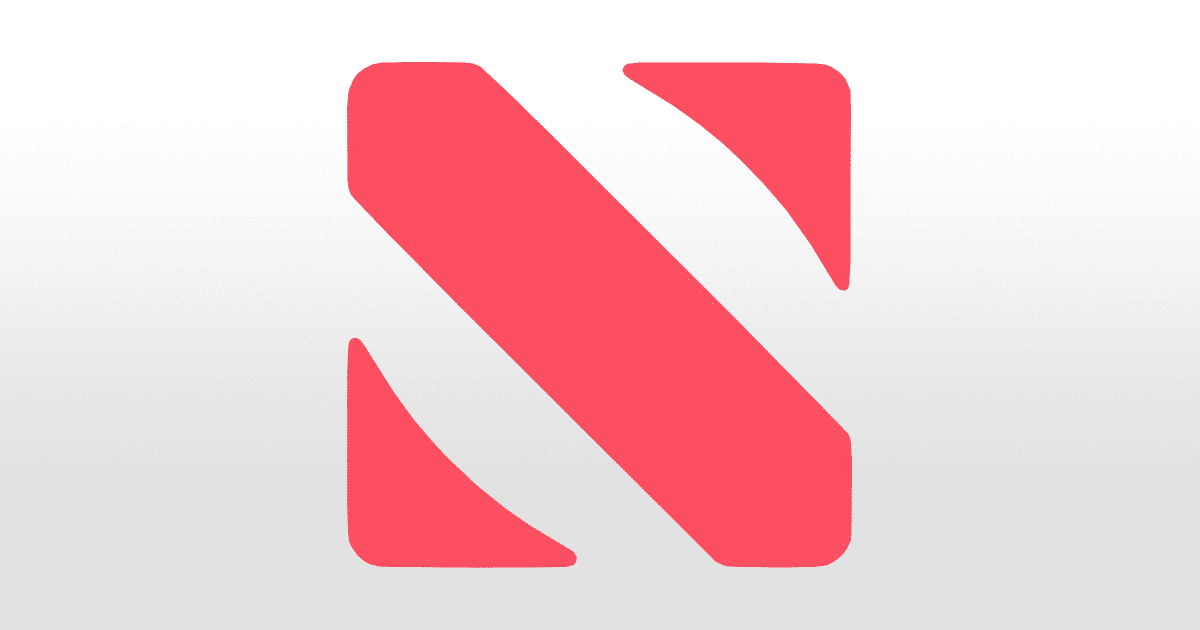 Apple may be in violation of its own rules for developers with its new News+ service. It demands that developers make it extremely clear if users are signing up for a recurring payment and how they can cancel. However, with Apple News+  cancelling is not as clear as its regulations indicate it should be. As The Verge noted, it’s not the first time such an issue has arisen.

Just tap that “Try it Free” button, confirm your payment, and you’re off to the races. Thing is, Apple forbids developers from making things seem quite this simple, as spotted by iOS developer Dave DeLong…Fr whatever reason, Apple decided that a cleaner, more attractive layout, one that hides some of the information it asks of developers, was the right choice for Apple News Plus.

Check It Out: News+ Might be Breaking Apple’s Own Rules