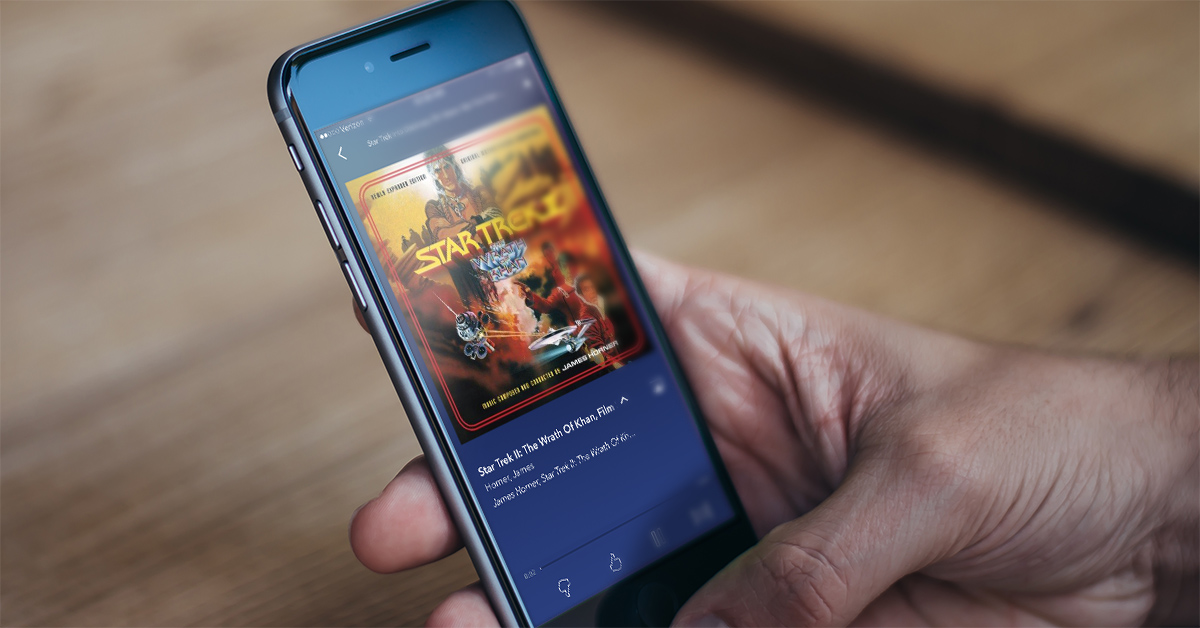 Pandora is now letting users select which algorithm their music is picked by. The music streaming service added 5 choices on top of its classic algorithm, The Verge reported. The new options, called Pandora Modes, are available to both free and premium account holders.

Check It Out: Pandora Now Lets Users Pick the Algorithm That Selects Their Music