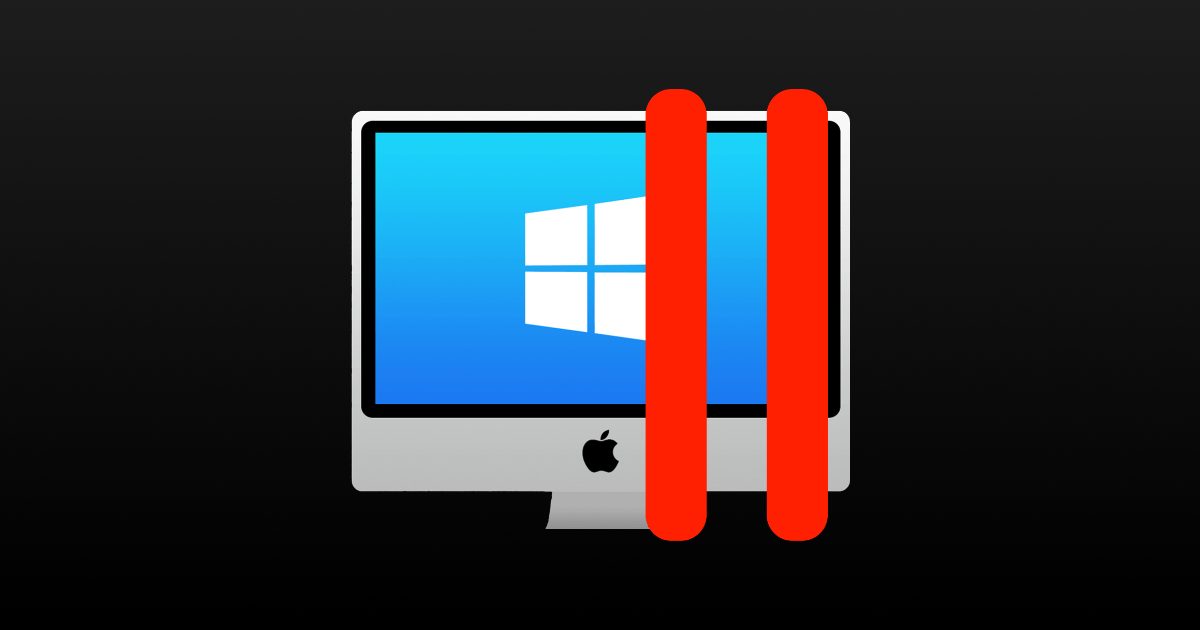 Parallels 17, the latest version of the software that allows users to work with Apple and Windows operating systems on the same device, is out now. 9to5 Mac has a good breakdown of the latest features.

Software doesn’t stand still and neither do the operating systems. macOS Monterey and Windows 11 will be coming sooner than later and Parallels 17 is ready for them both as a host and a guest. If you need to start testing macOS Monterey for your job but are not ready to run it full time, Parallels 17 lets you run it in a virtual machine today. Parallels worked closely with Apple to optimize the experience of running macOS Monterey in a virtual machine. Parallels 17 shows noticeable speed improvements across the board. Resuming an OS is now 38% faster and OpenGL performs up to six times faster. Apple Silicon Macs report over a 20% performance boost with Windows 10 boot time, improved disk performance, and enhanced DirectX11 support.