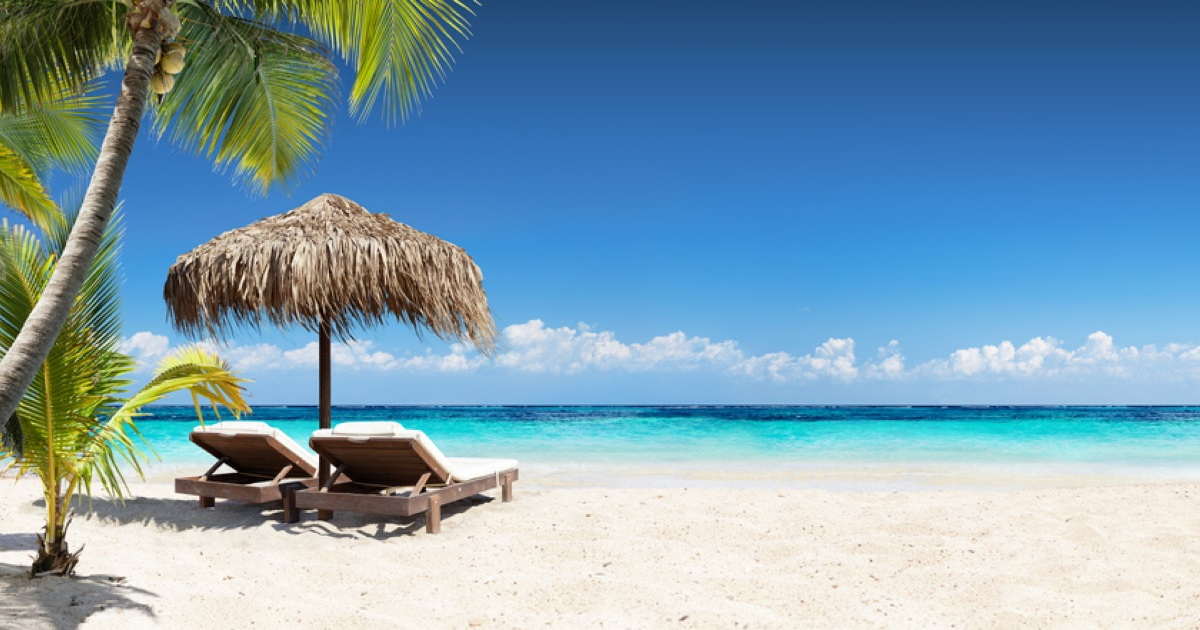 We take a lot of photos. We upload them. But a study from UC Santa Cruz shows that photographs don’t actually present the truth of the moment: they actually distort it. The effect is called “cognitive offloading.” The linked article explains. “It turns out that photographing gives the photographer significantly less need to encode (i.e. we tend to put more mental stock, if you will, into the photograph that we just took rather than actually encoding the memory ourselves).” Sounds like vacationers need to spend more time gazing and less time photographing.

Check It Out: Do Photos of an Event Improve Memory of it? Apparently Not

One thought on “Do Photos of an Event Improve Memory of it? Apparently Not”