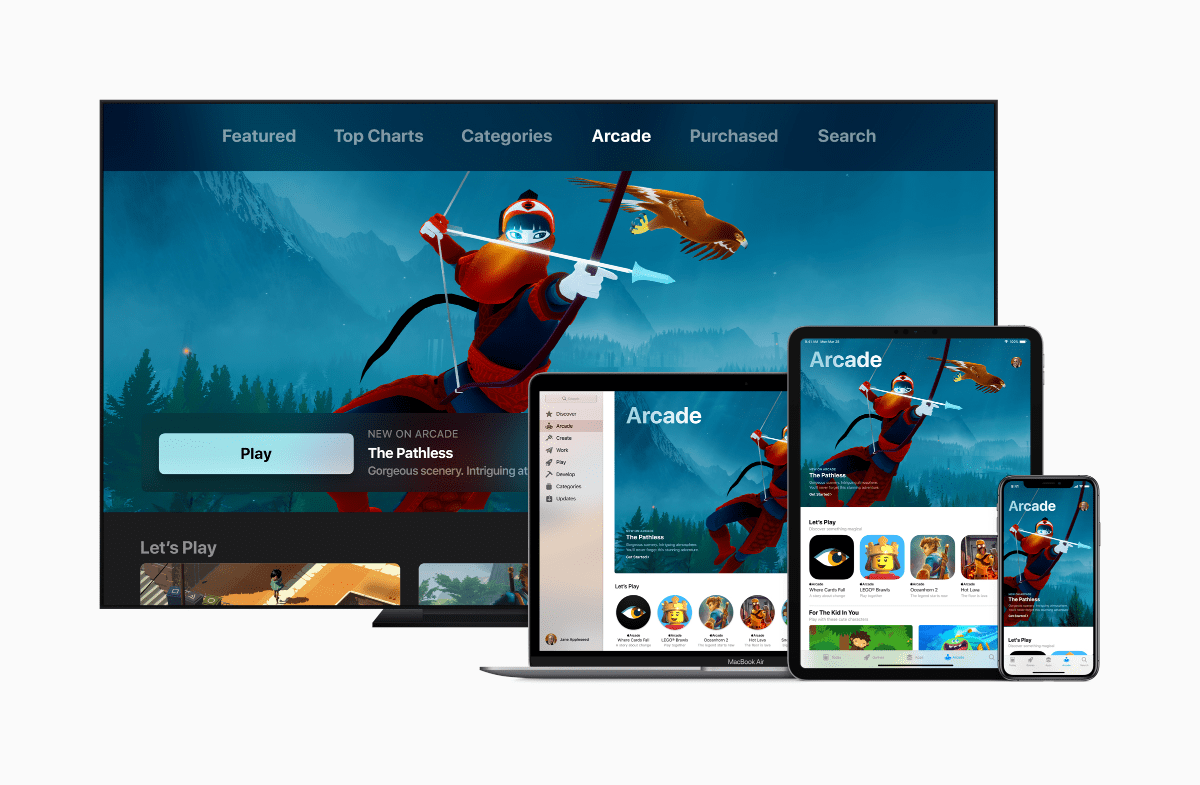 Gamers play more on their phones than on consoles. Cult of Mac reported on a survey by trade body the Entertainment Software Association (ESA) that found 65 percent of American adults play video games, using a smartphone 60% of the time. By comparison, a console is used 49% of the time.  No wonder Apple launched Apple Arcade.

About half of all Americans use their phone to play games, according to 2019 Essential Facts About the Computer and Video Game Industry released today by the Entertainment Software Association (ESA), an industry trade association. “Americans play video games to have fun, relieve stress, learn, and spend time with family,” said ESA acting President and CEO Stanley Pierre-Louis. “This innovative form of entertainment touches on every part of society and improves how we play, work, and live.

Check It Out: Playing Games on Phones More Popular Than Playing on Consoles