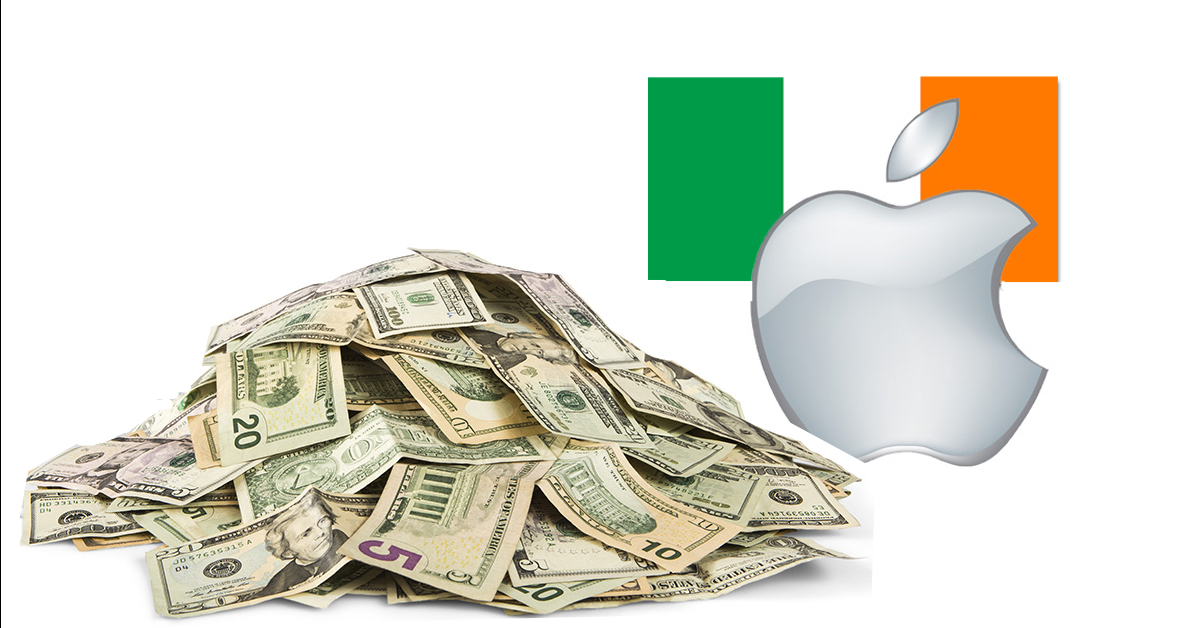 Apple was once again named the biggest company in Ireland by the Irish Times. The newspaper said that the company continues to lead as it puts all non-US sales through the country which keeps it leading the pack. Google was in second place.

Apple, with turnover figures of almost €120 billion for its Irish operation, continu[es] to dwarf every other company which operates, or is headquartered, in Ireland. Yes, the US gadget giant is by far and away Ireland’s largest company, although it should be noted that the company, which recently made a larger leap into services, has not updated the figures for 2018, so the ones we are using are those which emerged as part of a European Commission investigation into its tax affairs. This process revealed that Apple puts all its sales outside of the US through Ireland, hence the scale of its Irish related sales.

Check It Out: Apple is Biggest Company in Ireland