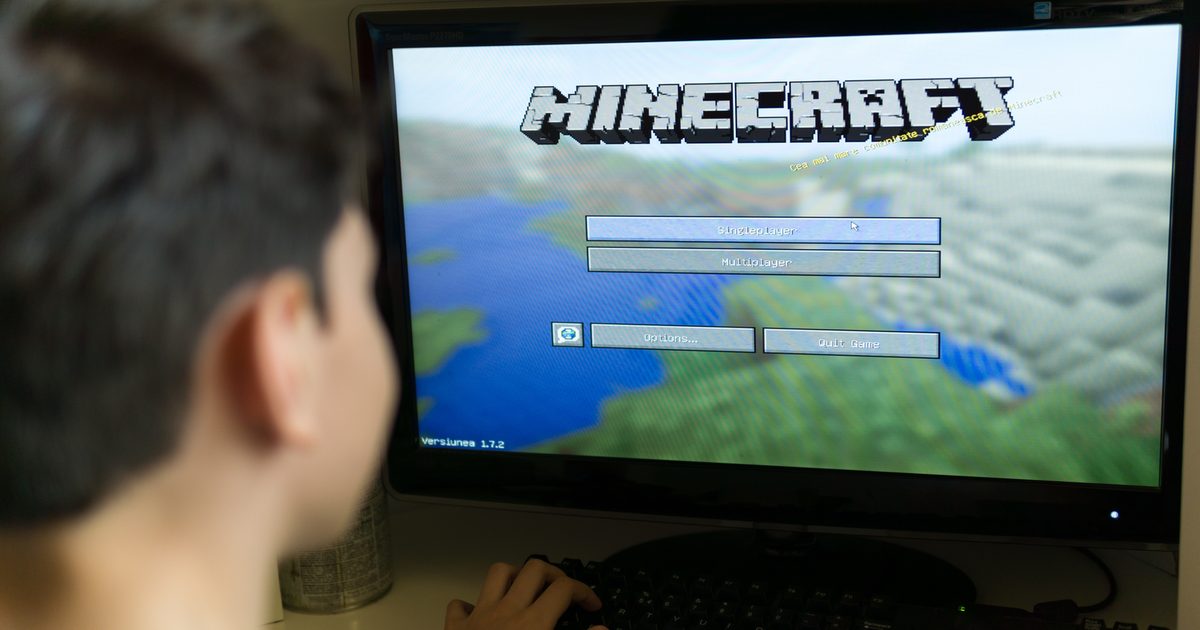 It turns out all those hours you spent on Micecraft just might be good for you. New research, reported by Computing, revealed that playing the game can help boost creativity.

The study compared the effect of playing Minecraft, both with and without instruction, to watching a TV show or playing a more frenetic racing-based video game. “Those given the freedom to play Minecraft without instruction were most creative,” the researchers concluded. “It’s not just that Minecraft can help induce creativity. There seems to be something about choosing to do it that also matters,” added Douglas Gentile, a professor of psychology. The research involved a total of 352 participants, with the Minecraft cohort split into two groups, one of which received instruction and was told to be as creative as possible.