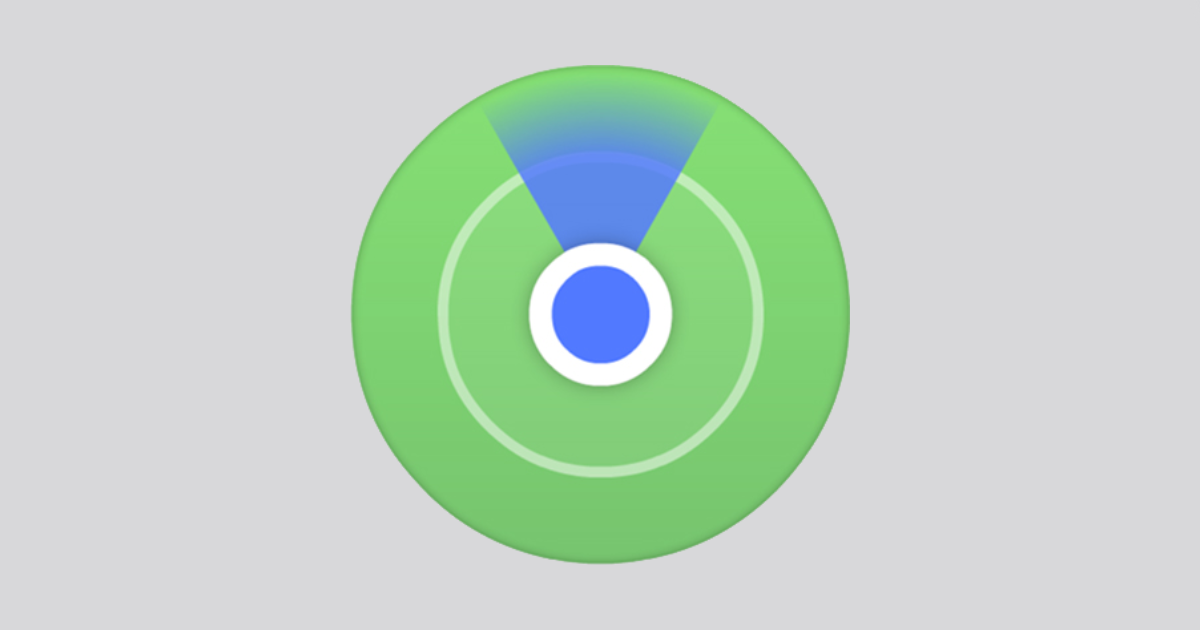 We’ve heard a number of stories about how the Apple Watch has alerted people suffering from a heart condition, potentially saving their lives. Now it seems, Apple products are helping fight crime. The Sydney Morning Herald told the story of how the ‘Find My’ app helped police pursue two men, in what ultimately became a fatal police chase.

The victim opened his tracking app, which pinged the iPad, and he began following his stolen Triton. Police called him off before officers tracked the ute and iPad to the Glengala Hotel in Sunshine. The police air wing was called in, but when officers arrived at the scene the ute had been dumped. The iPad, though, began pinging inside the Toyota Kluger. Over the following two hours the men were traced heading to the Sunshine Motor Inn and across the suburb before a brief police pursuit on the Western Ring Road. Police then tracked the Kluger to Tullamarine, Epping, Mernda and Thomastown.

Check It Out: Police Chased Criminals Using ‘Find My’ App