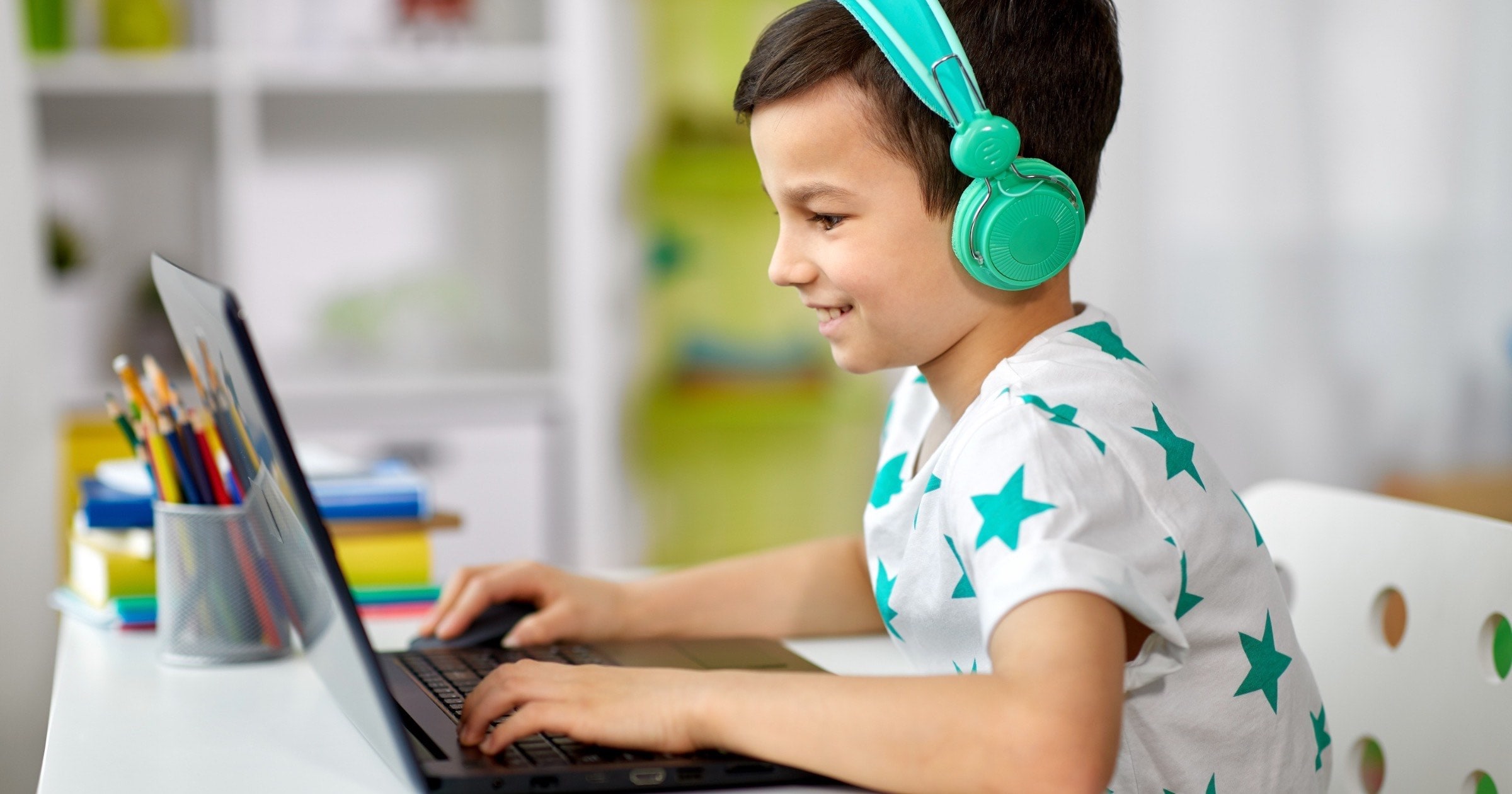 Parents in Stockholm built an open source version of a school app that didn’t work properly. The school called the cops on them.

The work started at the end of November 2020, just days after Stockholm’s Board of Education was hit with a 4 million SEK GDPR fine for “serious shortcomings” in the Skolplattform. Integritetsskyddsmyndigheten, Sweden’s data regulator, had found serious flaws in the platform that had exposed the data of hundreds of thousands of parents, children, and teachers. In some cases, people’s personal information could be accessed from Google searches.

Check It Out: Police Called on Parents Who Built an Open Source School App