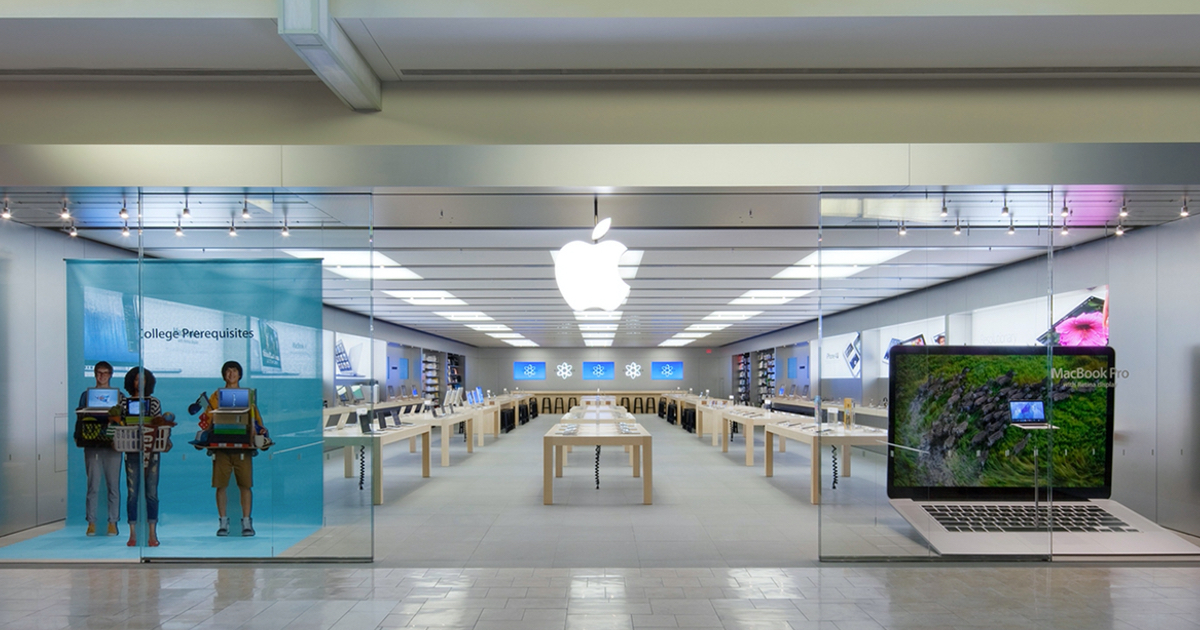 Police in Tennessee released a surveillance tape that showed a major robbery in an Apple Store in Fraklin. In total, 17 Apple Watches worth $9k were stolen MacRumors reported.

Released surveillance footage shows the trio walking into the Apple Store in Franklin and then grabbing the Apple Watches from the display table. They were able to escape unimpeded. Police have asked anyone who recognizes the suspects seen on the surveillance video above to call Crime Stoppers. The phone number is (615) 794-4000. Apple Stores are regularly targeted by thieves. Seemingly every month, there is an incident in which criminals steal devices from stores. Often these are just snatch-and-grab robberies in which thieves grab as many display devices as they can and then bolt. Occasionally, as in this June at Valencia in California, thieves rob stores at gunpoint.

Check It Out: Police Unveil Tape of Apple Store Robbery Worth $9k