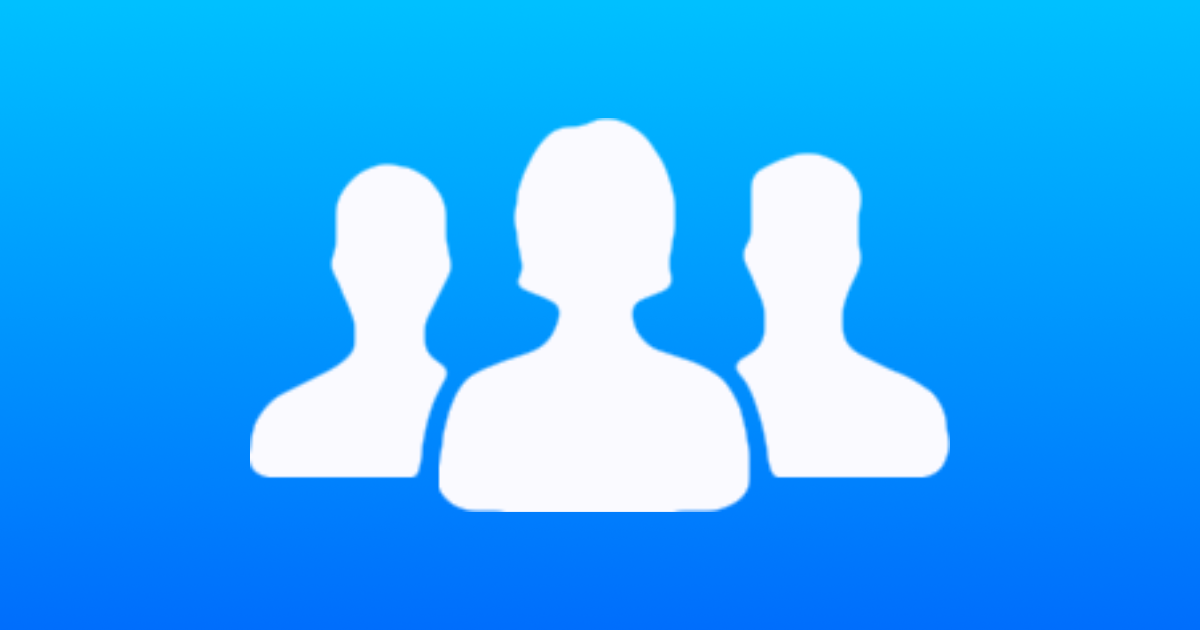 Today we are also reaching out to roughly 100 partners who may have accessed this information since we announced restrictions to the Groups API, although it’s likely that the number that actually did is smaller and decreased over time.