A pop-up shop appeared in New York City. It turns out it is the set of Apple TV+ kids show Helpsters, according to 9to5Mac.

Apple is continuing to expand the reach of its Apple TV+ content. In addition to various book partnerships, Apple is also opening a pop-up in New York to promote its “Helpsters” live-action puppet series. Update: This is actually the set and filming location for the show. This was spotted by Parker Ortolani on Twitter. The pop-up, located at 220 W 16 St, is free of Apple branding aside from a “Watch on Apple TV” badge on the window. The window displays showcase the characters from the show with the tagline “Four problems, big or small, we’re here to help solve them.”

Check It Out: The Pop-Up Store That is The Set For Apple TV’s ‘Helpsters’ 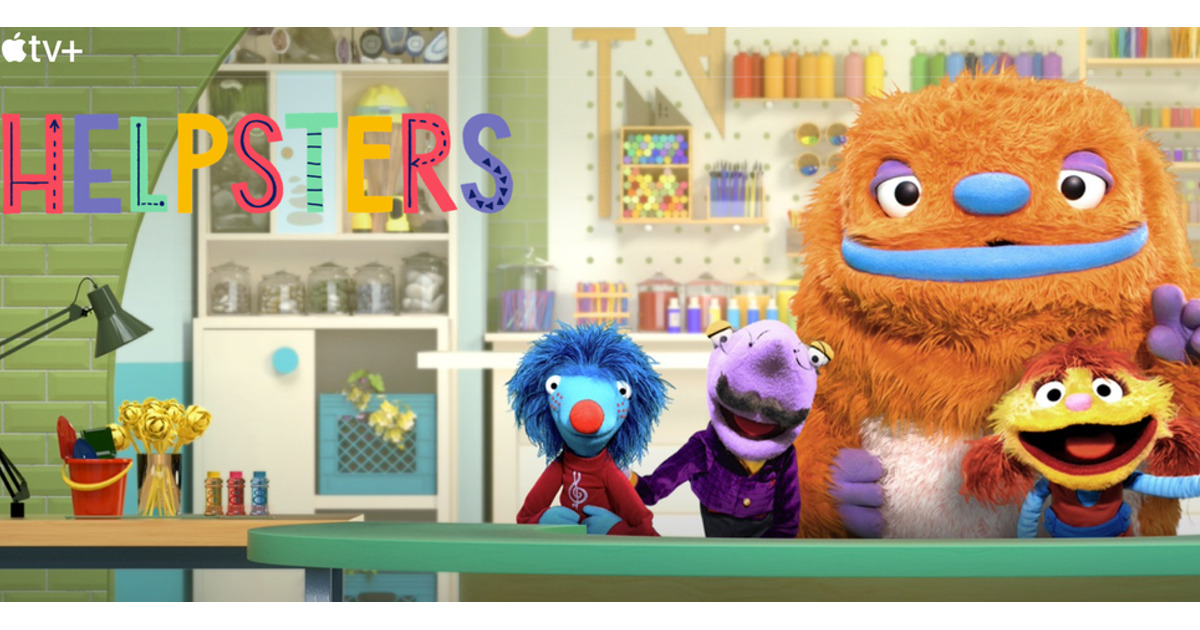