New data from Prey, an app that helps secure and retrieve lost iPhones, iPads and Macs, showed that your device is much more likely to be misplaced than stolen. 9to5Mac picked up on some of the bizarre lost device scenarios. One user drunkenly put their phone in the fridge following a night out, while another took their corporate laptop having faked their own death!

When it came to analysing the main reasons for putting a device into missing mode, Prey found that theft was relatively low down the list. Misplaced: 69.12%, Pickpocket: 10.98%, Home invasion: 7.6%, Robbery: 6.76%, Car Break-in: 2.77%, Business Break-in: 2.77%. And among the two-thirds of devices that were merely misplaced by their owner, the most common scenario was accidentally leaving it at home.

Check It Out: Prey Finds You’re More Likely to Lose Your iDevice Than Have it Stolen 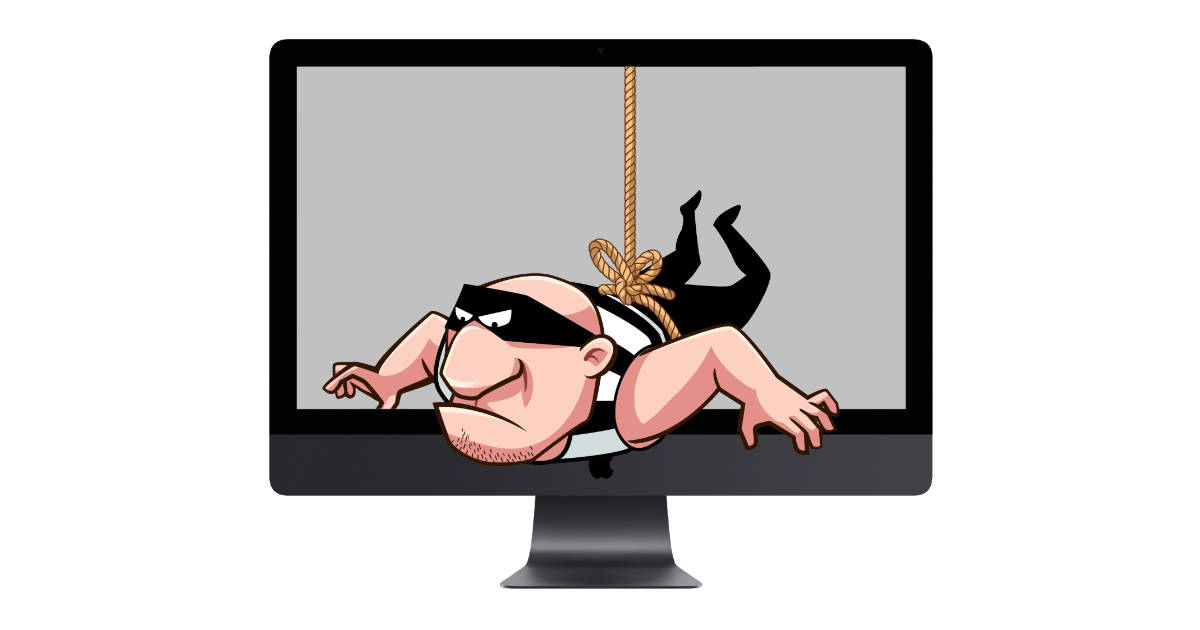